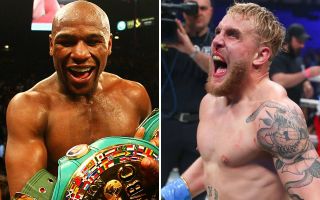 YouTube boxer Jake Paul, speaking ahead of his bout with Jake Askren tomorrow, has compared himself to boxing legend Floyd Mayweather.

Paul, whose boxing career began on the undercard of the first fight between his brother, Logan, and UK YouTuber-cum-rapper KSI, where he recorded a TKO victory over KSI’s brother, Deji Olatunji.

MORE: Dustin Poirier Issues an Apology to ‘The Notorious’

The Ohio-born social media star went on to make his professional debut against another UK YouTuber, AnEsonGib, before taking to the ring against former NBA star Nate Robinson. In both fights, he recorded stoppages in the first and second rounds respectively.

His fight with Ben Askren, a former Mixed Martial Artist, who previously competed in the UFC, provides a different challenge for Paul, but one that he does not appear to be fazed by in the slightest. 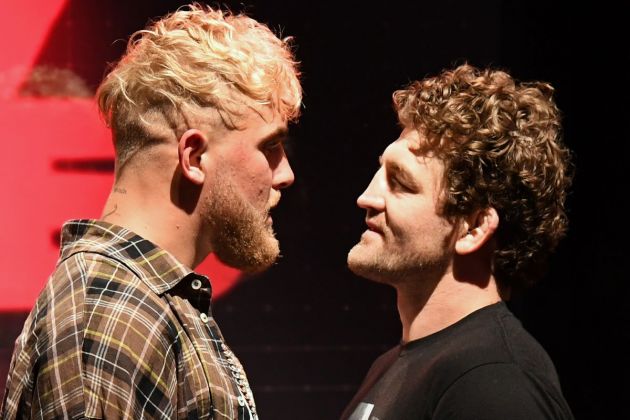 Jake Paul and Ben Askren will be taking to the boxing ring TOMORROW.

As quoted by Sky Sports, in the build-up to the fight, the washed-up YouTuber, who recently failed in his efforts to launch a rap career, compared himself to Floyd Mayweather, one of the greatest pound-for-pound fighters ever.

“I see myself as an elite fighter right now. A young prospect with a lot of motivation, a lot of hunger and I think people see me as [an] amateur.”

“There’s sort of a big difference and there’s a big gap in between where I’m actually at and what the general audience will think, but I’m excited again to show my ability again on Saturday, against Ben who is a world-class fighter.”

“I’m in my third pro fight, I’m fighting eight rounds, headlining one of the biggest pay-per-views that could happen this decade.”

“If you look at Floyd Mayweather, his third fight was six rounds, he got paid $7,000 and I don’t think anyone in this room probably watched it.” 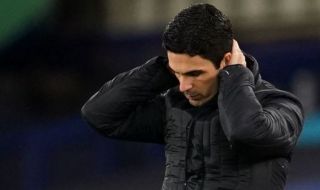 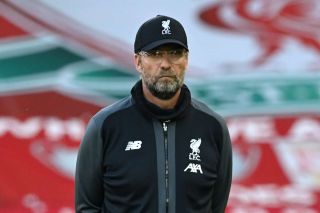 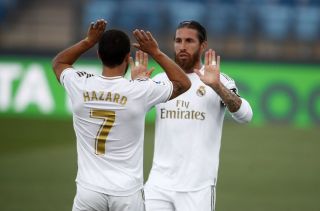 There is the argument that characters like Jake Paul are bringing more eyes to the sport of boxing, which long-term would be a positive, but he’s just making a mockery of it, isn’t he?

While we’re happy to remain on the fence ahead of this one, we wouldn’t be opposed to seeing Paul on the canvas at some point during the contest. 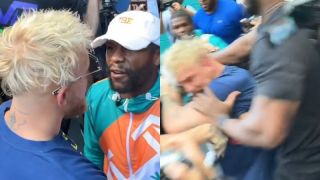 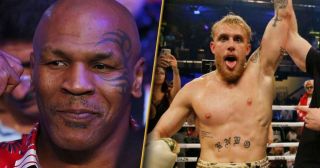 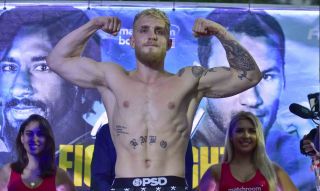