The Manchester City and England midfielder Jack Grealish is having one hell of a summer. This time his hitting it up in France with England teammate Harry Maguire as he celebrates the wedding of the English central defender. He might as well enjoy it while he can, because the season is about to get underway very shortly and he will have a big part to play in helping Manchester City retain their Premier League trophy.

MORE HERE: “Get him” – Liverpool legend urges former side to complete blockbuster transfer 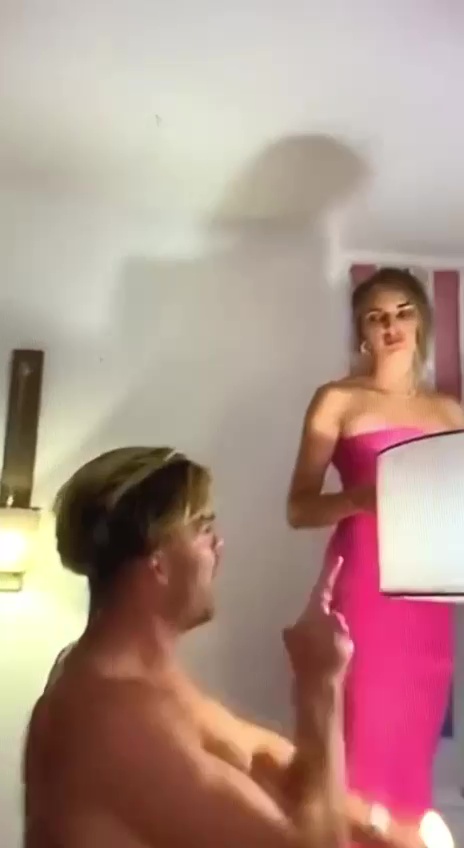 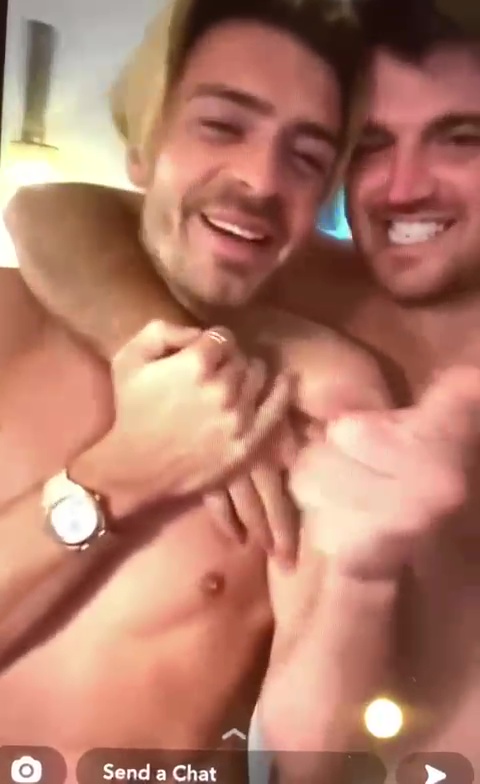 A lot of the players are returning to club action this week, but the International players still have another week or two off, as they were involved in the Nations League. Jack Grealish is still only 26 years of age and why not he hit it up and enjoy himself.

More Stories england harry maguire jack grealish Manchester City
🚨Leaked how much the Unions are getting the Six Nations documentary
Feb 1 2023, 11:08
Rugby
Tottenham fans are loving what Kyle Walker did to an Arsenal jersey after FA Cup win😬
Jan 28 2023, 15:15
Football
📽️Nathan Ake gives Manchester City the lead with a beautifully composed finish😯
Jan 27 2023, 21:49
Football
Manchester City name a strong team as they go head-to-head with Arsenal in the FA Cup😬
Jan 27 2023, 19:13
Football
🚨Harlequins prop Wilco Louw absolutely SMASHES the Scum Machine on his own with TWO strongmen on top! BEAST
Jan 26 2023, 7:50
Rugby
Manchester City could sell up to ‘FIVE’ big name players in the summer😬
Jan 25 2023, 19:32
Football
Laura Woods’ BRUTAL reply to a football fan who invites her over while the Mrs is at work🤣
Jan 25 2023, 6:24
Football
Arsenal fans couldn’t believe what Mikel Arteta said in his post match interview 🤣
Jan 23 2023, 6:23
Football
‘You’re a disgrace!’ – Former Premier League striker hits out at Manchester City fans
Jan 20 2023, 15:11
Football
Manchester United player could be headed for the exit as loan deal emerges😮
Jan 18 2023, 17:56
Football