The former Irish underage player and now Manchester City and England star Jack Grealish is enjoying his time off this summer after Manchester City added another Premier League title to their name and the former Aston Villa mans first League medal.

This summer his been celebrating big time and why not? He’s taking all his mates over to Las Vegas with him and it looks like one hell of a party in Nevada. Enjoy while he can I suppose because he has another big season that will be starting soon with both City and England in a World Cup year. 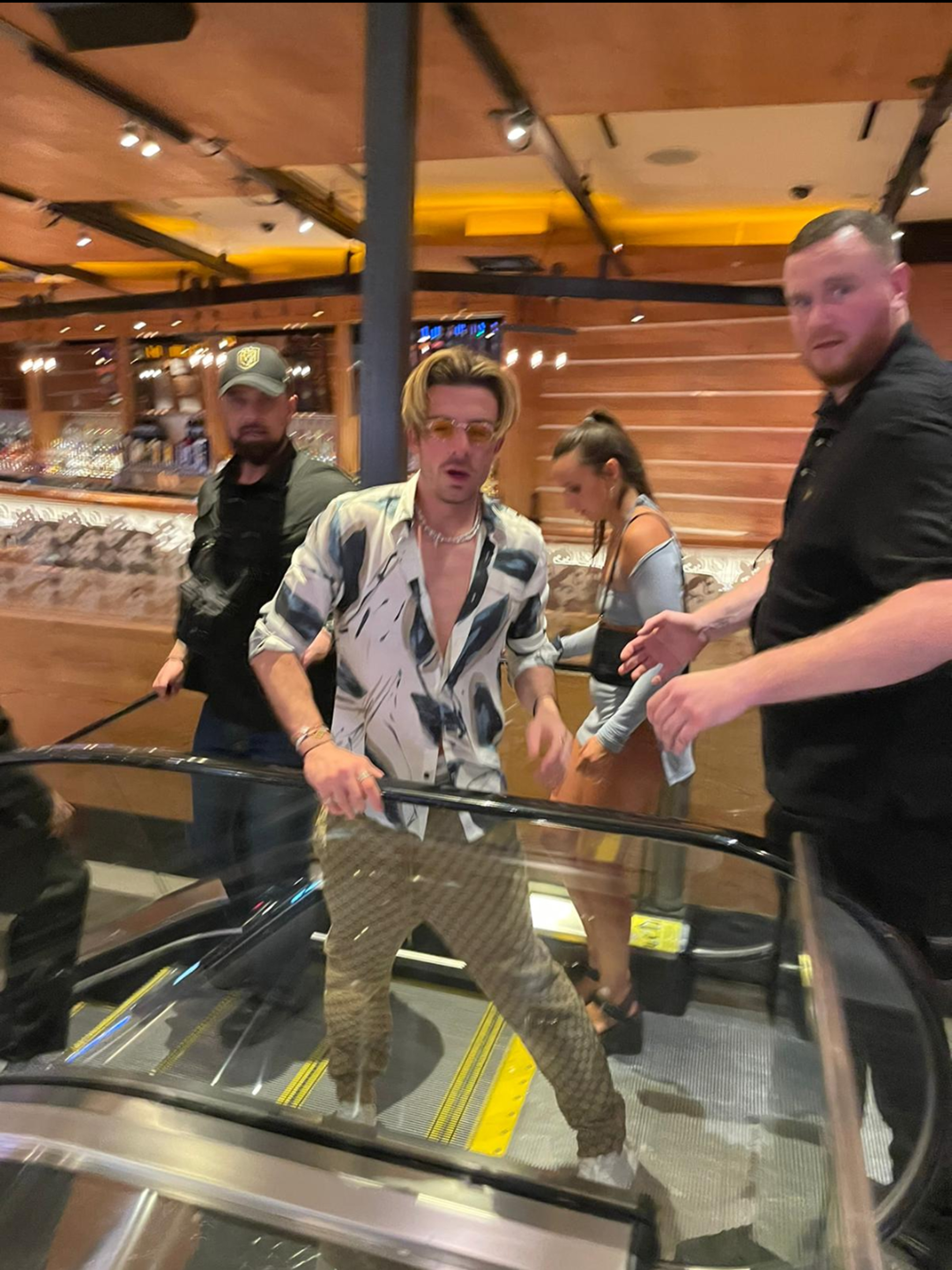 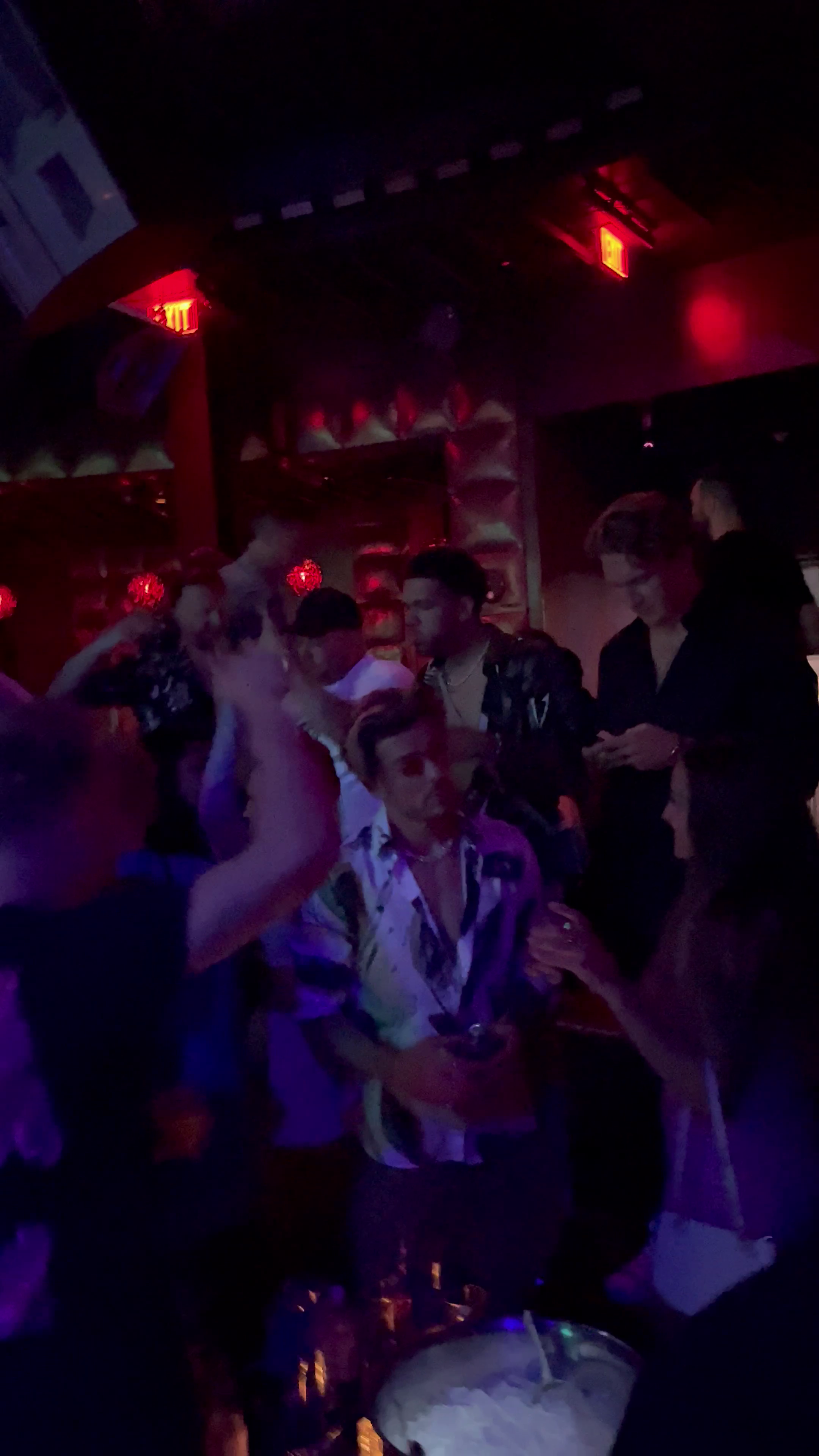 Jack Grealish is going to be ridiculous in the 2022/23 season. Watch out. pic.twitter.com/FxcDteezeX

How do you see England doing in the World Cup this winter? The pressure is on Gareth Southgate to deliver.

More Stories jack grealish Las Vegas Manchester City MCFC
Jack Grealish is Having One Hell of a Time at Harry Maguire’s Wedding as He Party’s in his Underwear
Jun 27 2022, 19:48
Football
Things Are Really Heating Up in Vegas as Rice Brings the Honey’s
Jun 20 2022, 18:26
Football
Andy Robertson Join Jack Grealish in Vegas for ‘Wild’ Pool Party
Jun 20 2022, 8:41
Football
Arsenal Are Getting Closer & Closer to Signing Brazilian Star
Jun 16 2022, 18:58
Football
(Gallery) Jack Grealish parties with reality TV star in Ibiza as post-title bender continues
May 28 2022, 8:24
Football
Haaland could have been at Manchester City back in 2019. MU almost bought him for Sulser, but Raiola got in the way
May 24 2022, 18:27
Football
Noel Gallagher Left In Pool Of Blood After ‘headbutt’ During Man City’s Title Celebrations
May 24 2022, 17:08
Football
(Video) Steaming Jack Grealish compares Riyad Mahrez performance to Miguel Almiron
May 24 2022, 7:47
Football
Grealish thanking Bernardo for coming off yesterday, i’m crying 😭
May 23 2022, 22:27
Football
Keane While Richard’s Busts a Move – ‘This is torture!’
May 23 2022, 10:36
Football