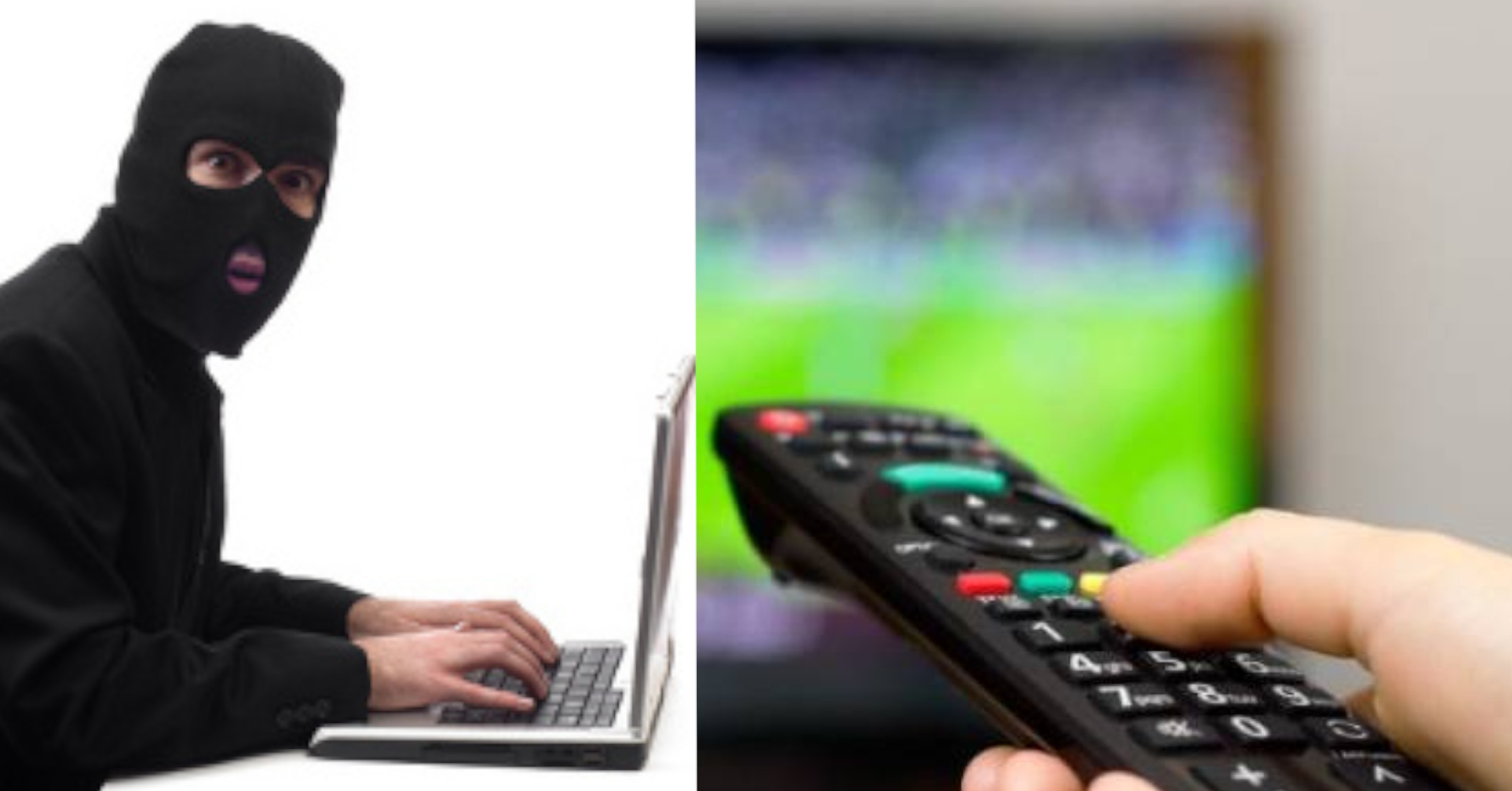 Football has turned from the grassroots sport you adored growing up into the world’s largest sport. With it being the largest sport in the world, it is seen as a huge money making industry, it stopped being about the fans and supporting where you’re from. It’s about net and gross profits, revenue and limiting spending.

Decisions around these things hurt those that pay to see the team they support. It was a huge loss for fans all over the world when football stopped during Covid but thankfully after it restarted, fans were given the chance to watch their team play, no matter the day or time. No more you can’t watch your team play from home or the pub because it’s a 3pm kickoff and you should get out and see your team play in real life.

Now fast forward a few months and TV stations aren’t obliged to show every match, fans still are not allowed into stadiums and what do you do?  Boris says he hopes for fans to be allowed into stadiums in October but BT, Sky and Amazon have stated that from the start of the 2020/21 season they will only be showing half of the games on live TV(from The Times.)

This will lead to the only possible way for you to watch your team would be through illegal foreign streams. How long until this changes and we get Sky, BT and Amazon coming together to make a Netflix like subscription where you pay a blanket subscription and can watch any Premier League match of your choice. How much would you pay for a subscription system like that?

Fans were furious when first hearing rumours of the cancellation of airing every Premier League game.

Ridiculous decision. Why do we make it so hard for fans to watch games