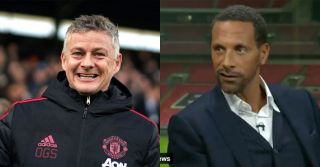 Rio Ferdinand moved to Manchester United from Leeds United and it was one of his first ever training sessions and Ferdinand came to Man Utd for a record breaking signing at the time for a defender and Ferdinand was trying to impress on a west day at training. The now Manchester United manager Ole Gunnar Solskjaer was quick to slag Ferdinand when he couldn’t control the ball, see the video here;

There’s no doubt that Ole Gunnar Solskjaer has done a great job with Man Utd, with United be top of the Premier League table at present with a massive three points away to Burnley last night and Liverpool to come on Sunday it what will be a massive game for both clubs. Rio Ferdinand was talking on BT sport recalling this great story with the ‘baby face assassin’. Can Man Utd beat Liverpool away at Anfield on Sunday and push clear of Liverpool? 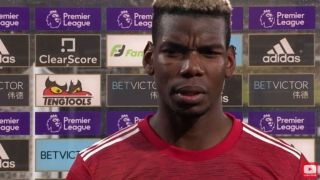 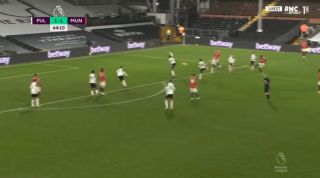 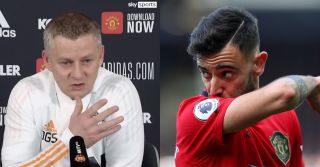 Ole Gunnar Solskjaer has Dismissed the Suggestion that Fernandes is Tired Jan 19 2021, 16:55
Football 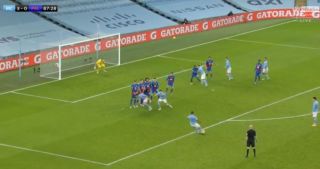 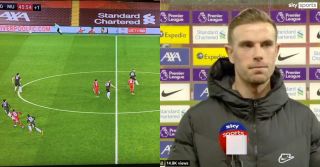 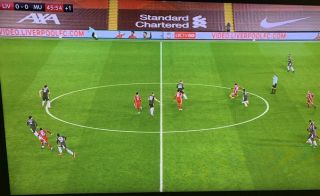 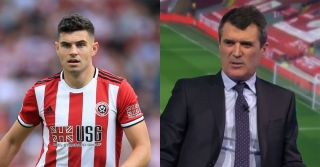 Keane: Sheffield United Could go Down as One of the Worst Teams Ever to Play in the Premier League” Jan 17 2021, 16:34
Football 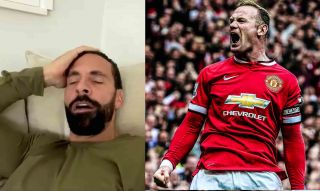 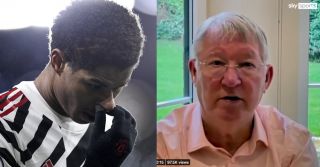