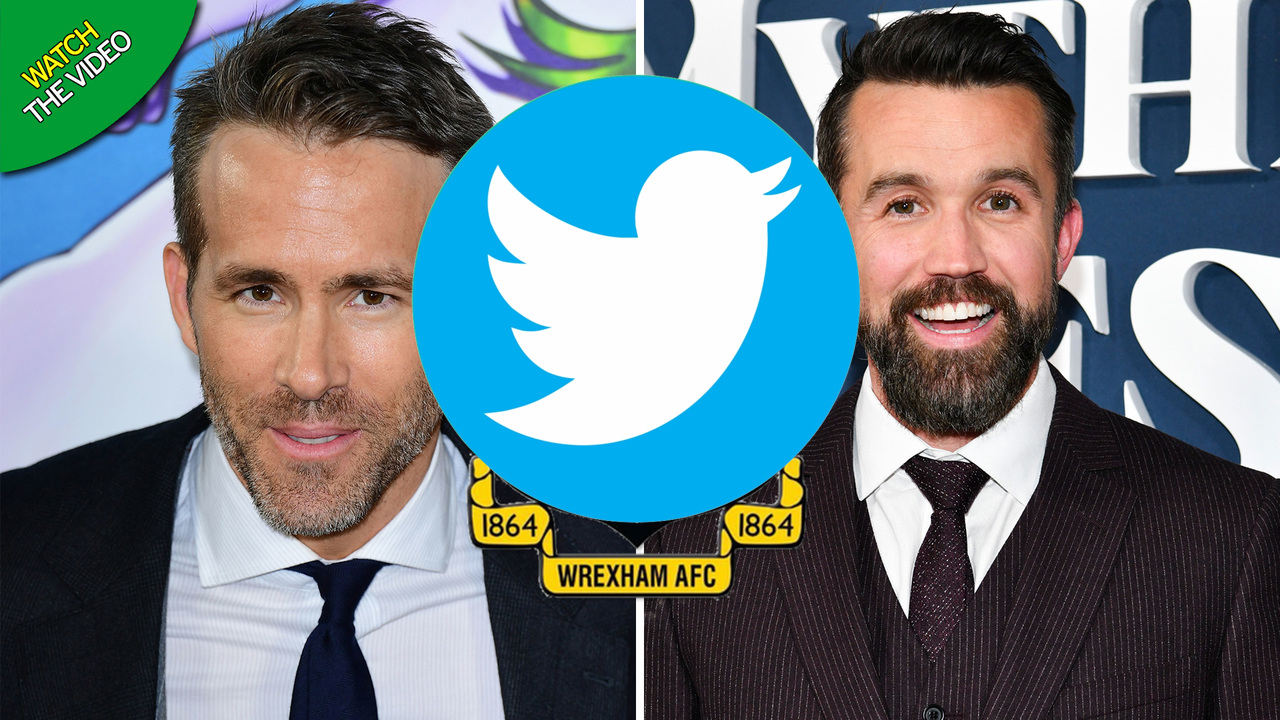 First thing you need to know is Wrexham is a fan-controlled team since 2011 so Reynolds and McElhenney had to submit an initial “vote of interest” to the Wrexham Supporters Trust who voted 97.5% in favor of their bid.

Ryan Reynolds saying “Wrexham” is the only thing you need to hear this week. pic.twitter.com/8R12vs41JN

A message from our owners-elect…

The Hollywood duo will invest $2.6m into the club to pay for players and facilities as well as sign a 25 year stadium lease for $150k a year.

The news took the football world by storm and here is a collection of some of the best Tweets and reactions.

My grandfather was born in Wrexham. https://t.co/BC0BfrMGU8

Wrexham president and playing legend Dixie McNeil thinks that the purchase of the club by Hollywood’s Ryan Reynolds and Rob McElhenney provides “a great opportunity” to return to the Football League. pic.twitter.com/kANs4e08Oc

When you’re managing Wrexham in #FM21 and the chairman calls you into his office ? pic.twitter.com/LOUhZAQSr6

You’ve no idea what you’ve got yourself into ?pic.twitter.com/ODrHNgB2hJ

Charlton and Wrexham seeing each other in the 2029 Champions League final pic.twitter.com/etuD6fin5W

What the fuck is going on. https://t.co/5wpCydeLdP

What a day. Wrexham is the name. @Wrexham_AFC @RMcElhenney @VancityReynolds @bootlegger1974 pic.twitter.com/khYvXVxsWD

BREAKING: Ryan Reynolds takeover of Wrexham has been given the go-ahead.

If you manage Wrexham on Football Manager and ask for an increased transfer budget, this will be his reaction: pic.twitter.com/PHp0bO5F26 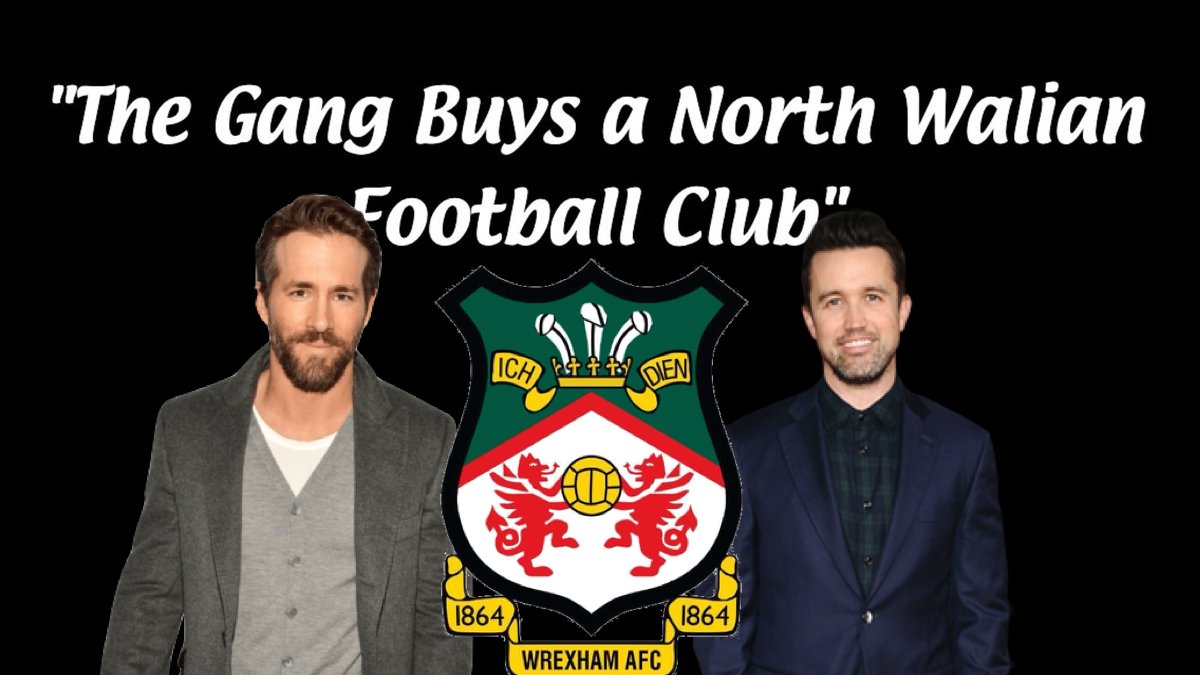 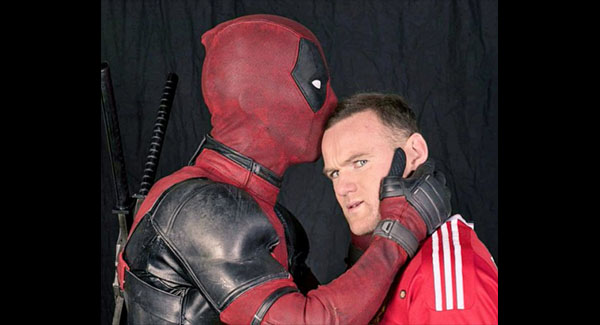