Maguire endured a season to forget with Man United. The Red Devils were fortunate to even qualify for the Europa League, while the defender had a torrid campaign on an individual basis.

There have been those who have called for Maguire to lose not only his spot in the Man United starting XI but also the captaincy. Erik ten Hag’s intentions are at this point unclear.

Maguire is not losing sleep over the prospect of his Man United career unravelling, however. Instead, he’s been enjoying a summer of love with his issues Fern Hawkins.

The England centre-back recently tied the knot with long-term beau Hawkins and the newly-weds have been enjoying their honeymoon during a trip to the Amalfi coast.

The Sun have provided exclusive snaps of Maguire’s vacation. He looks to be enjoying his time off the pitch before joining up with his Man United teammates for their pre-season campaign.

Considering the man has suffered through one of the most difficult periods of his life and career, it’s excellent to see a smile on his face and we wish him and his new wife all the very best. 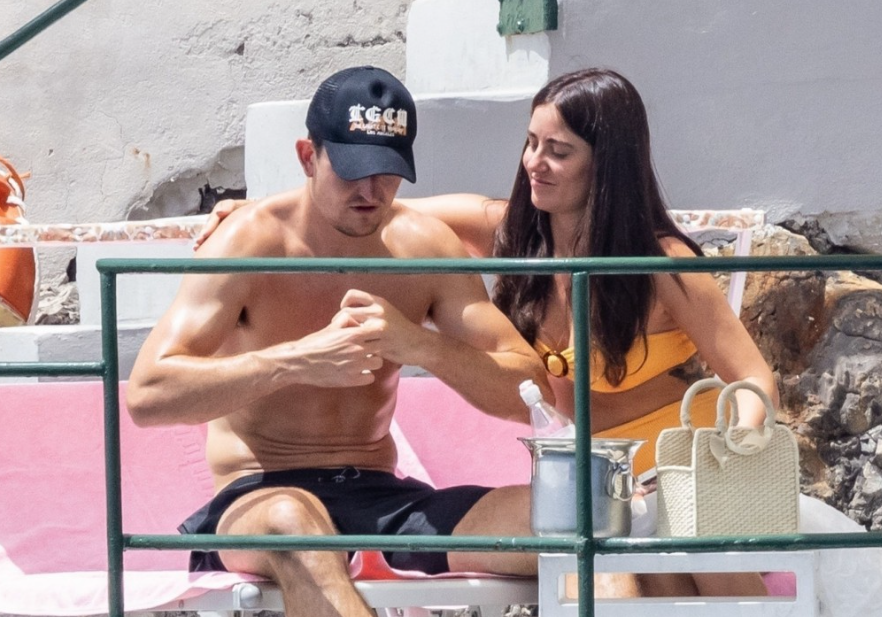 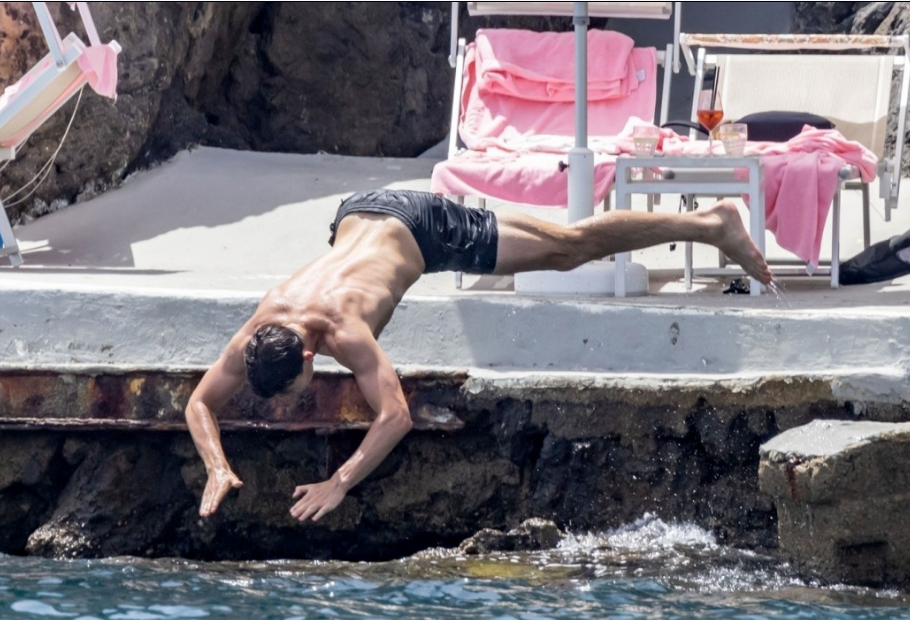 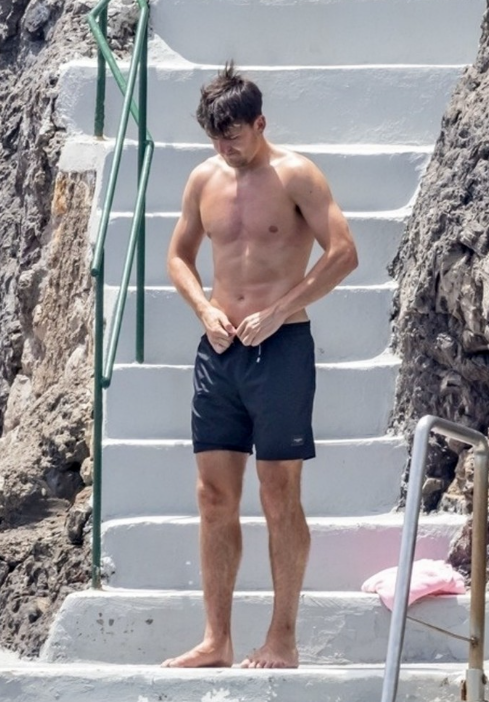 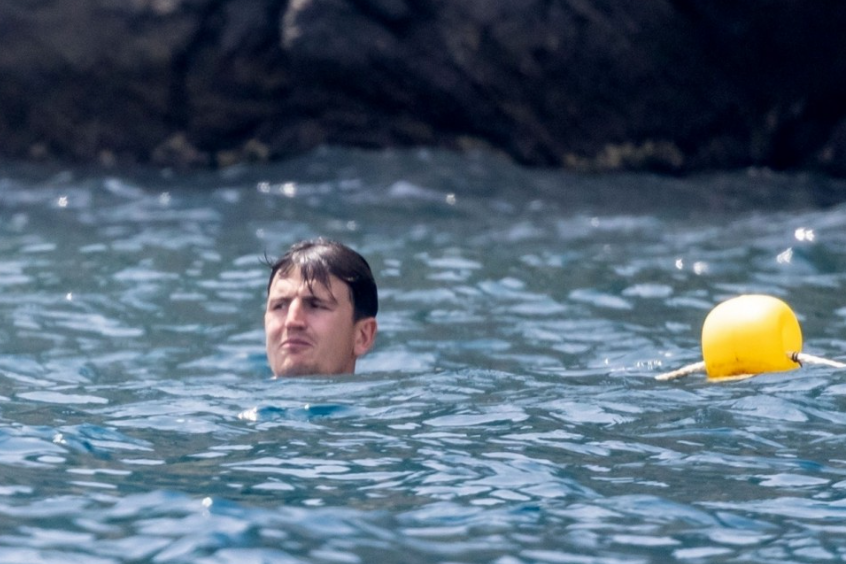