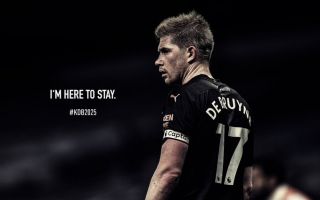 Manchester City fans will be delighted hearing the news this morning that Kevin De Bruyne has signed a new deal that will keep him at Manchester City until 2025, de Bruyne is a vital player in midfield for the blue side of Manchester and will be a major part of Guardiola’s plans going forward.

BREAKING: Kevin De Bruyne signs new Manchester City contract that will keep him at the club until 2025 ✍️ pic.twitter.com/xs1jrRLJGh 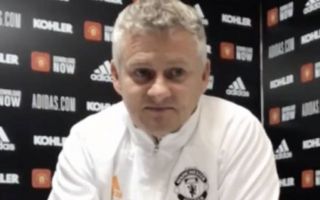 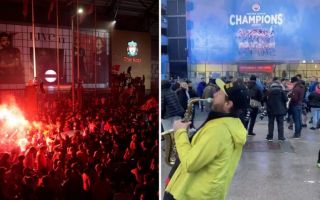 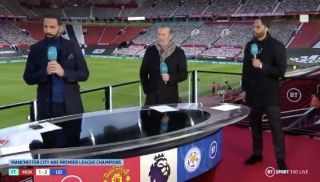 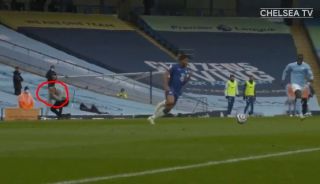 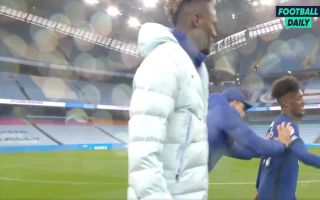 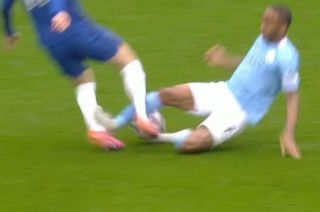 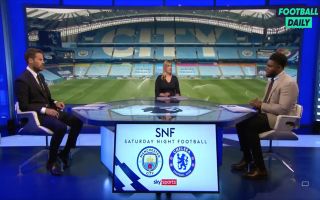 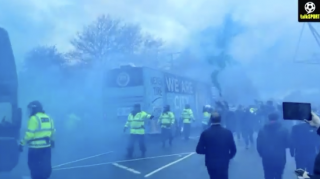 Man City fans Welcome the team Bus Ahead of their clash With Chelsea May 8 2021, 16:25
Football 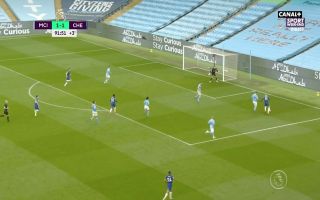