During a Twitter Q&A the Sky Sports pundit responded to several questions from fans including ‘Which 1 player in world football you you sign for Manchester United?’

Neville’s response was simple and it was ‘Haaland.’

Neville’s choice in potential signing comes as no surprise as 20-year-old Haaland is one of the hottest prospects in world football right now.

According to BILD, the 20-year-olds release clause fee is closer to £86.5million which would bring the value of the Norwegian over the €100million mark.

United are in the race for the Norwegian’s signature with the Red Devils boss Olé Gunnar Solskjaer saying he keeps ‘in touch’ with his fellow countryman.

‘I keep in touch with Erling – it is great to see him become the player he has become. He is a Dortmund player and we wish him well there. Let’s see what life will bring later on.’ said Solskjaer according to the Daily Mail.

According to Bild, Haaland he will only join one of six clubs: Juventus, Manchester United, Manchester City, Liverpool, Barcelona or Real Madrid. 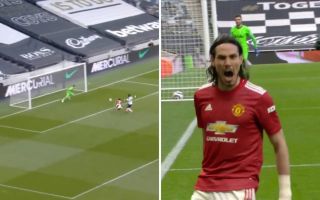 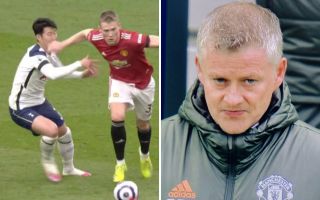 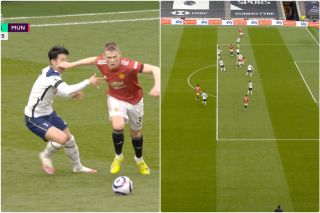