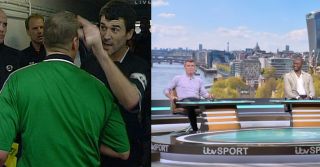 It was 2005 Arsenal vs Manchester United at Highbury Stadium and the Premier League was up for grabs. Roy Keane the captain of Manchester United took objection with his rival captain Patrick Vieira over the French man trying to intimidate his teammate Gary Neville. Well the three of them were on duty for ITV last night and we finally get the low down of the whole incident back both sides of the argument. See it below

That was of course one of the most iconic moments in Premier League history and will be remember for a long time and Manchester United went on to win that game four, two. A classic moment and the three seem to find the funny side of the event now. 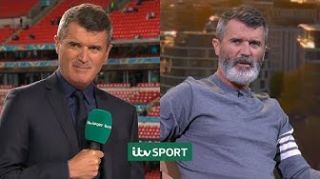 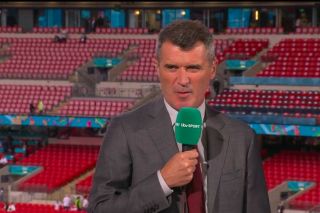 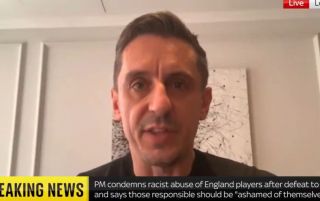 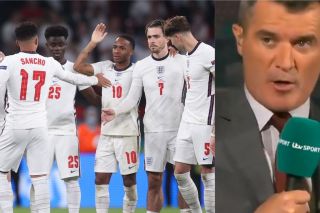 Jack Grealish has Hit Back at Roy Keane Over the Penalty Situation Jul 12 2021, 11:43
Football 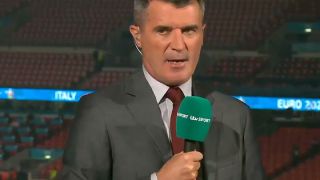 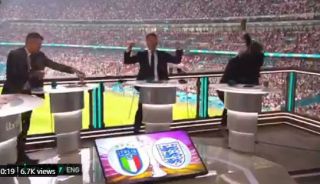 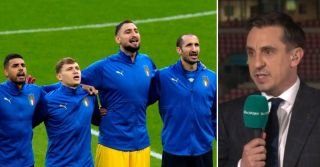