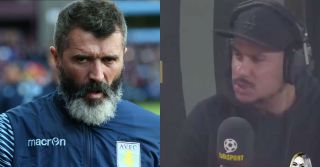 READ MORE: (Video) Bruno Fernandes Response to Brighton’s Defending Will Cause a Stir

😡 “When players don’t start on the Saturday, they train on the Sunday & no one’s happy.”

👊 “I remember Bacuna & Richardson were swinging it out!”

😂 “Roy Keane said they needed boxing lessons after that!”

Gabby has his say on Rudiger’s fall out with Kepa at #CFC. pic.twitter.com/ChtUlvVCON

Chelsea had an awful loss against West Brom on Saturday afternoon in the early kick-off a result they won’t be happy with. Especially ahead of their big Champions League game on Wednesday night against FC Porto who will be no push over having knocked Ronaldo and Juventus out of Europe in the last 16.

The hunt to finish in the top four is really heating up now as well. 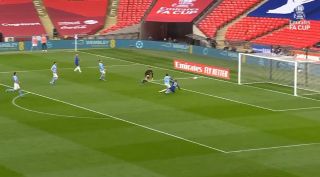