Barcelona midfielder Frenkie de Jong has reportedly decided he only wants to leave the club if he gets a transfer to Chelsea.

Although the Netherlands international appreciates the interest from his old manager Erik ten Hag at Manchester United, it seems he’s made up his mind that he’d rather move to Stamford Bridge than Old Trafford, according to Sport.

It remains to be seen if Chelsea will step up their interest in De Jong as a midfielder perhaps doesn’t make sense as an urgent priority for them at the moment.

Having struggled for goals last season, the Blues surely need to replace the departing Romelu Lukaku and bring in upgrades on out-of-form attackers like Timo Werner, Hakim Ziyech and Christian Pulisic. 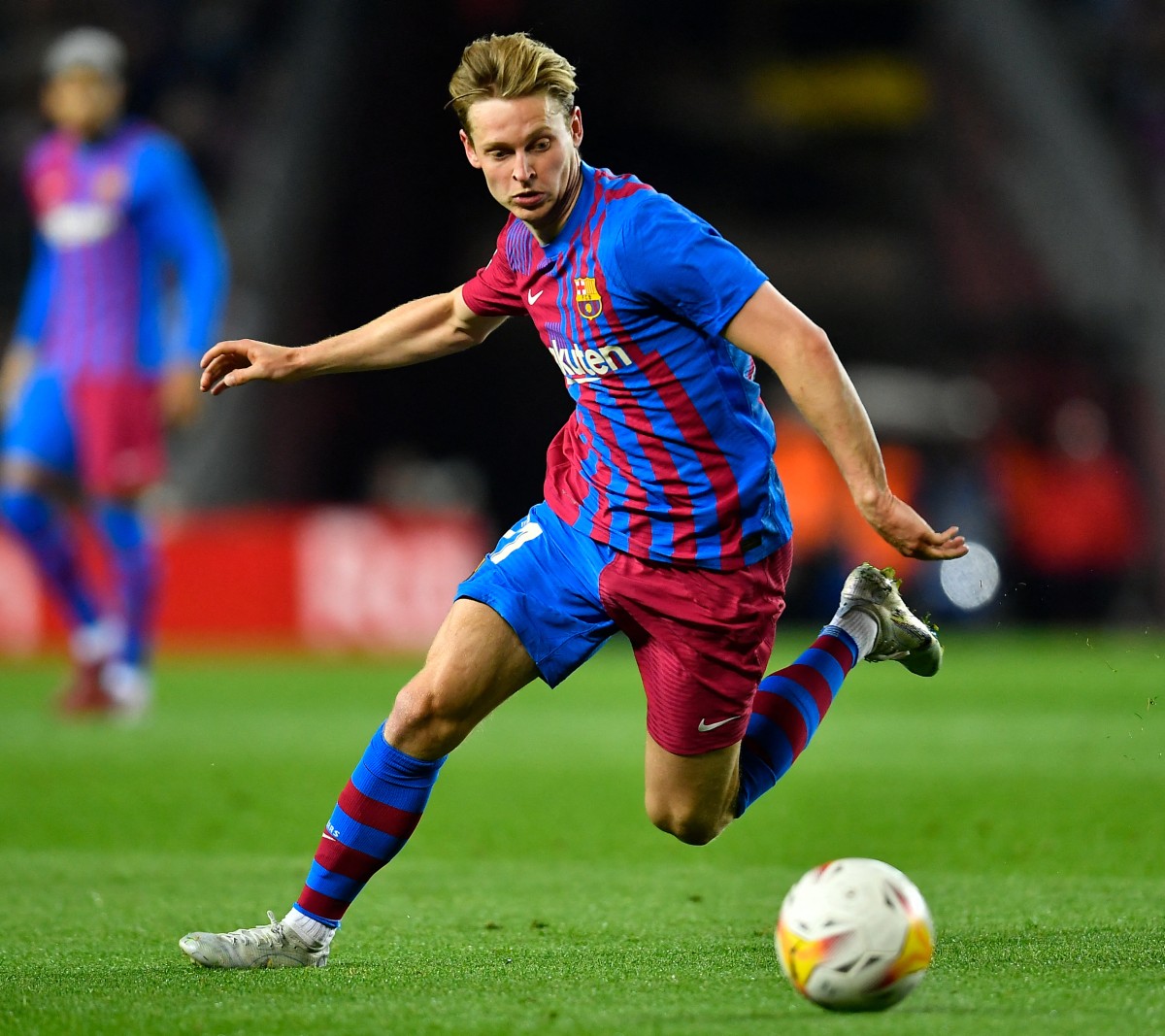 Meanwhile, Chelsea also lost key defenders in Antonio Rudiger and Andreas Christensen this summer, so could do with someone else to come in alongside recent signing Kalidou Koulibaly.

De Jong is undoubtedly a top player, but CFC already have N’Golo Kante, Jorginho and Mateo Kovacic in that area of the pitch, while one imagines Conor Gallagher will also have a chance to play more often this season after impressing on loan at Crystal Palace last term.