The former Liverpool, Manchester United and English striker Michael Owen was on BT Sport last night and was disappointed in the lack of energy from the Champions of England last night.

A trophyless season for Liverpool…

Will they be able to at least salvage a top-four spot in the Premier League?@GaryLineker, @rioferdy5 and @themichaelowen analyse the situation 💬 pic.twitter.com/ehXkmx2K1M

“I think the most common words we used in the build-up to this game were intensity and energy. We want to see that from Liverpool,” Owen commented.

“That’s what Liverpool have based their success on, certainly under Jurgen Klopp. It’s almost inexcusable when you don’t see that. You can get over injuries, you can get over a lot of things, lack of form.

“But if you don’t see that thing that makes everything tick, that spark to start with… and it’s so simple.” 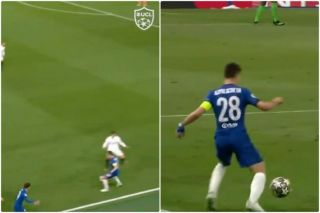 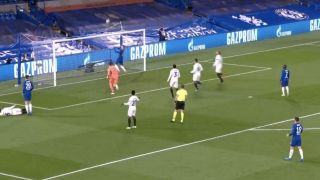 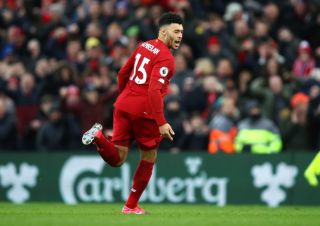 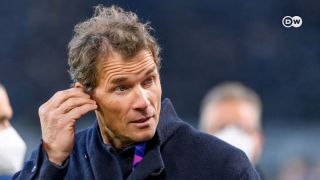 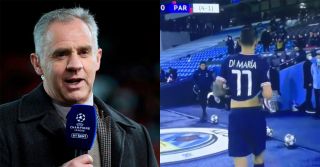 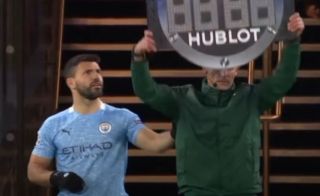