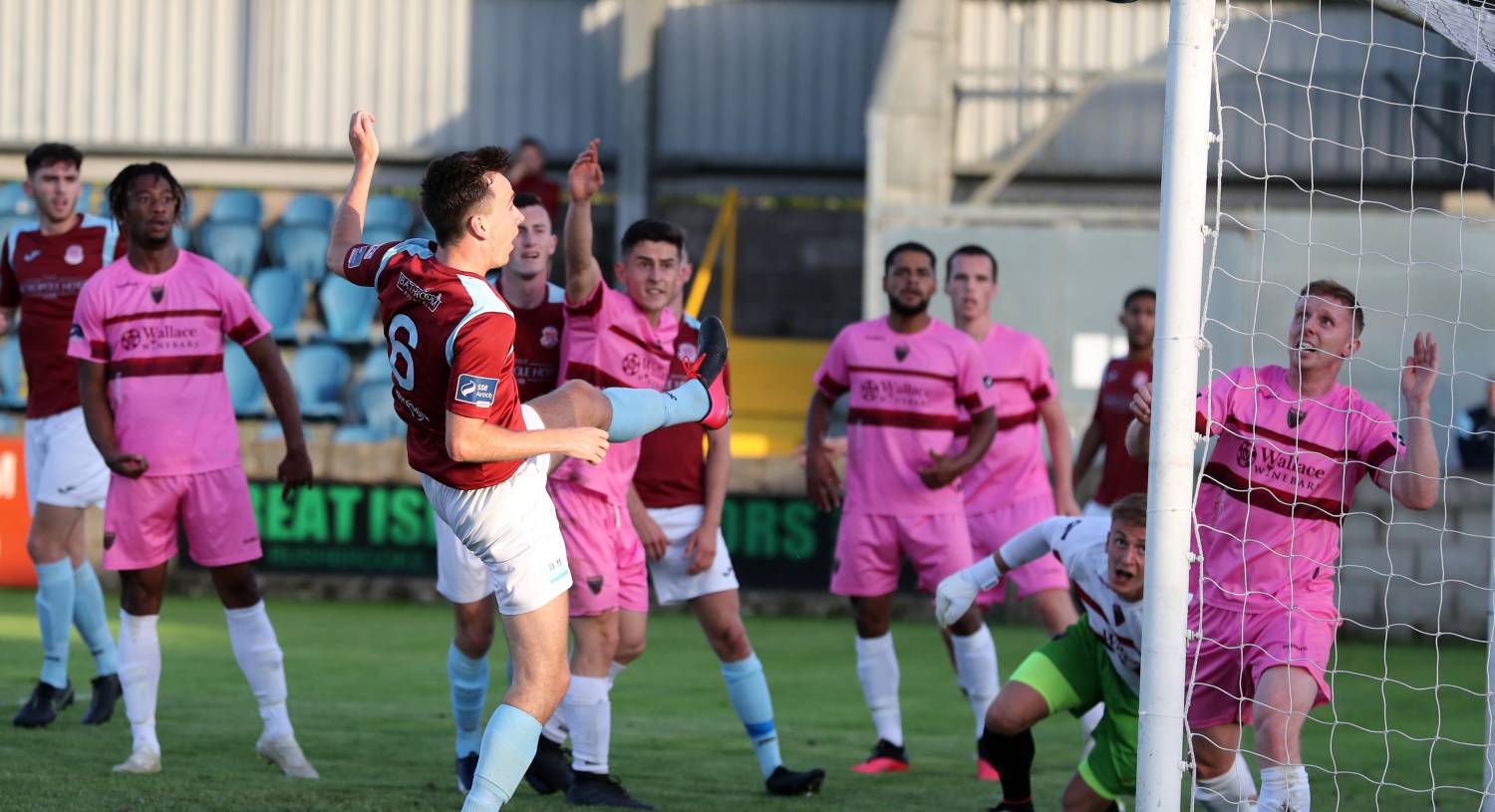 The Football Association of Ireland Appeal Committee has found the club fielded the illegal player in games against Athlone Town, Cabinteely FC, Shamrock Rovers II, and Cobh Ramblers and has ruled that Wexford FC should forfeit each of the matches 3-0.

It means four points will be deducted from Wexford’s tally of just nine this season. They beat Athlone Town 3-1 and the game with Cabinteely finished in a scoreless draw. Wexford lost the games with Shamrock Rovers II and Cobh Ramblers.

The two additional points will lift Cabinteely into fourth place in the table, a point behind third-placed Longford.