Phil Foden reportedly had a blazing row with his missus at a beach club after she looked at his phone without prior permission.

Foden has frequently landed himself in hot water with his other half as a consequence of his tomfoolery. It’s no great surprise that she doesn’t trust him as far as she could throw him.

That distrust came to the fore once again as the pair attended a swanky beach club in Corfu, or so is claimed by a report published by The Sun.

As per the report, Foden’s missus was caught looking at his phone, something the Manchester City and England star was not best pleased to discover. 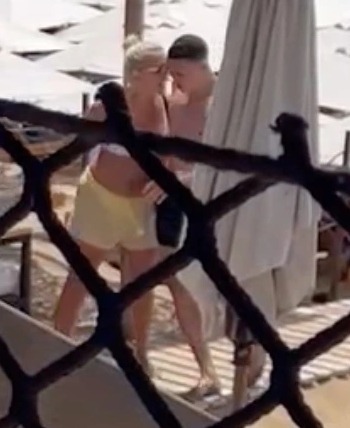 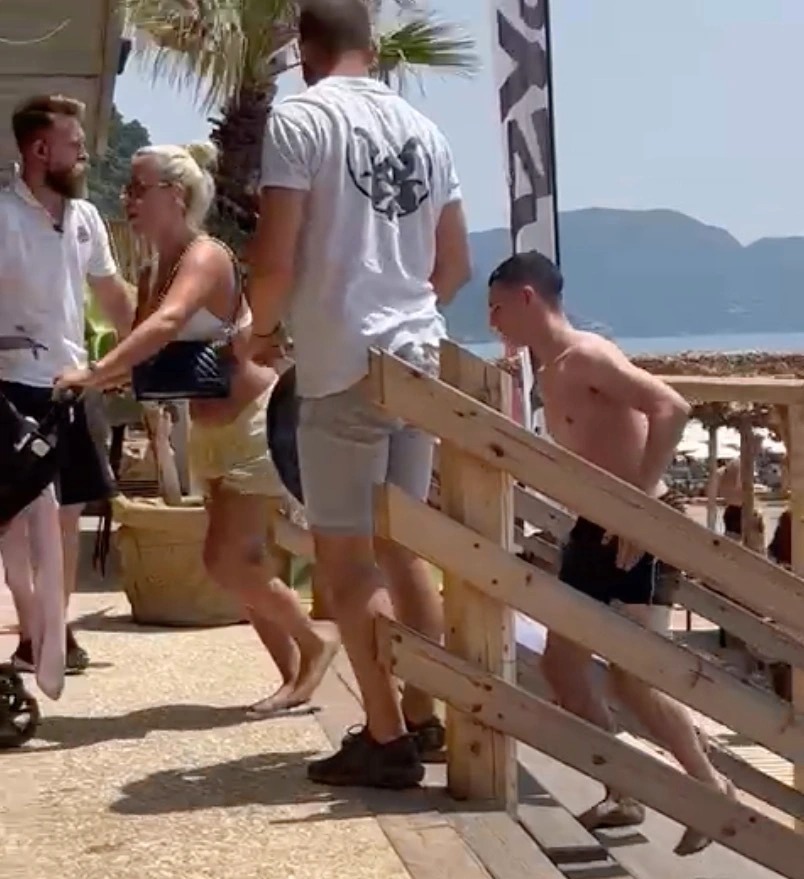 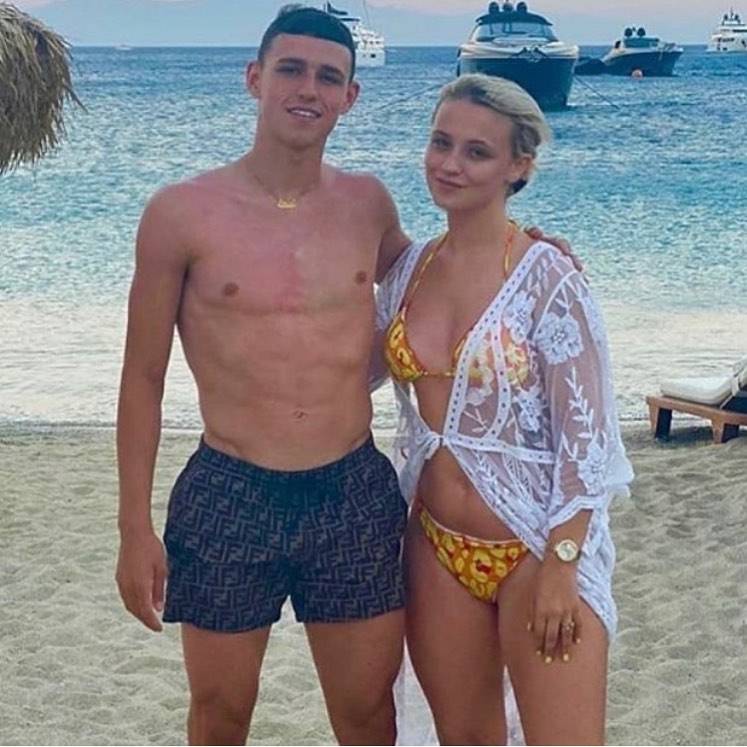 She is understood to have screamed, “Do you think I’m a d*** head?” in Foden’s direction before the pair erupted into a sweary, nasty war of words.

She continued, “We can’t take you anywhere, this always happens.” The incident is understood to have been caught on video and subsequently leaked to The Sun.

Just exactly what Foden’s girlfriend found on his phone as he was enjoying a swim in the sea is unclear, but you could probably guess what she’s stumbled upon…

Former Premier League referee FLEES Egypt after claims he was in a gay relationship
Arsenal set to give Chelsea a taste of their own medicine with transfer hijack🤔
(Video) Referee has a NIGHTMARE after sending the wrong player off for below the belt punch 😂
More Stories Phil Foden
Phil Foden finds himself in hot water for liking Holly Burns Naughty Pic
Sep 4 2022, 8:53
Football
BT Sport take a Hammering for their ‘Pathetic’ Analysis of Atletico vs Man City
Apr 14 2022, 14:05
Football
(Video) Phil Foden’s mum punched in the face by a scouser after Manchester Arena argument turns violent
Feb 20 2022, 8:00
Football
Video: 10-year-old Phil Foden criticised former Man City star for his “bad attitude”
Jan 14 2022, 13:14
(Gallery) Fans connect the dots over Jack Grealish, Phil Foden and Dominatrix’s dungeon claims
Dec 21 2021, 13:07
Football
Pep Guardiola AXES England duo from Man City team after pair rocked up hungover after heavy night
Dec 20 2021, 23:15
Football
He’s like Tom Brady! Roy Keane on Phil Foden
Nov 13 2021, 6:03
Football
Roy Keane on Phil Foden: “I think Milner has gone home in an ambulance tonight.”
Oct 3 2021, 20:18
Football
Phil Foden with a Super Goal to Get Manchester City Back into it
Oct 3 2021, 18:13
Football
Ederson with one of the passes of the season
Oct 3 2021, 17:16
Football