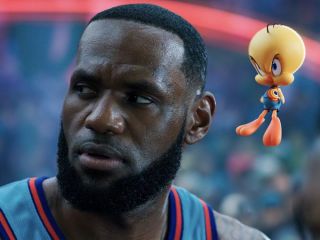 Who’s excited for this? Will Michael Jordan make an appearance in the second SpaceJam? This time the Looney Tunes will need help from another basketball star again and this time it’s in the form of NBA great Lebron James. The LA Lakers start has teamed up with Bugs Bunny and Warner Bros to bring a sequel to a childhood favourite for a lot of people. See some of the best pictures below;

this is gonna be good, cred to Entertainment Weekly for these first look images at #SpaceJam2 pic.twitter.com/yfHaoW48aA

There’s only one thing Don Cheadle could be telling Lebron in this scene, and it’s probably a War Machine story.#SpaceJam2 pic.twitter.com/pV3WYCr2Ed

The original came out in 1997 and was led by Michale Jordan and Bugs Bunny as the two big stars in the movie. Danny DeVito, Billy Murray and Charles Barkley along with other big names in the world of Basketball and Hollywood. Should they make a sequel to the original? The first move was such a hit, I really hope they don’t make a mess of this. SpaceJam two is set to be released in the summer of 2021 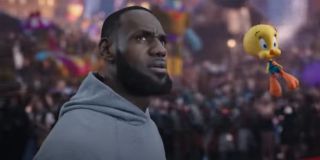 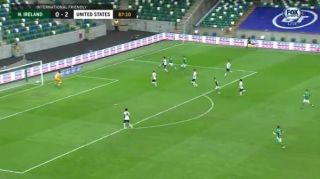 (Video) Niall McGinn With a Cracking Goal for Northern Ireland against the USA today. Mar 28 2021, 19:15
Football 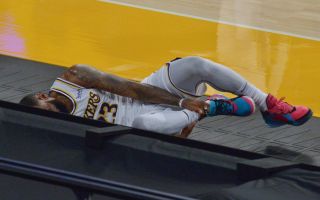 LA Lakers’ LeBron James out for some time after screaming in pain having rolled his ankle Mar 21 2021, 7:40 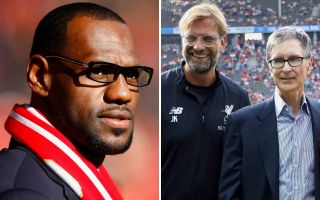 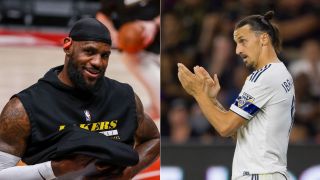 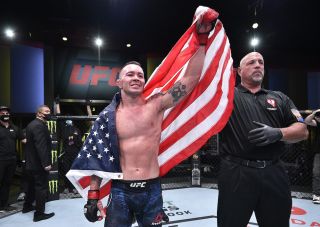 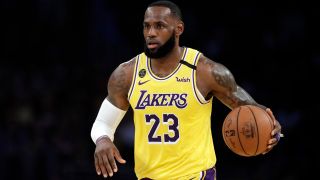 LeBron James snaps back at Zlatan Ibrahimovic with LeBron saying he does his “homework” Feb 27 2021, 10:39
Football 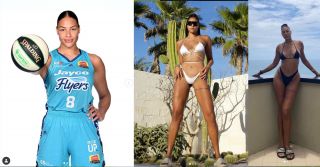 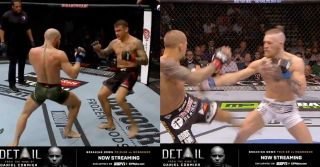 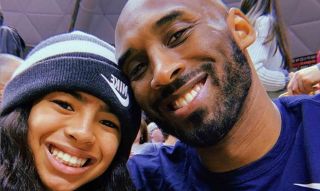