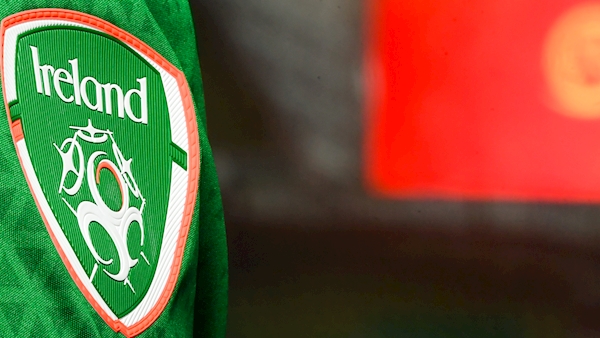 The Football Association of Ireland (FAI) have confirmed that a second member of the Senior Men’s backroom team has tested positive for Covid-19.

The Senior squad are currently in Bratislava ahead of their match this evening against Slovakia in the European Championship qualifiers.

On Tuesday, the FAI confirmed the first positive result among the backroom team, with subsequent tests later revealing the second case.

In a statement released this evening, the FAI said: “The Football Association of Ireland can confirm that a second member of the Senior Men’s international team backroom staff has tested positive for coronavirus ahead of tonight’s UEFA EURO 2020 Play-Off Semi-Final against Slovakia.

“The FAI employee had tested negative in Dublin on Tuesday morning but a positive result came from a test in Bratislava on Wednesday. He is asymptomatic and is feeling well.

“Covid-19 protocols have been executed and both UEFA and the HSE have been informed of this development. UEFA have also confirmed that the fixture against Slovakia tonight is not affected by this development. The Ireland squad and staff will be tested, as per UEFA protocols, in Dublin on Friday.

“The FAI will not make any further comment ahead of tonight’s UEFA EURO 2020 Play-Off Semi-Final against Slovakia.”