Shocking reports have emerged suggesting that a Premier League footballer, believed to play for Everton, has been arrested on suspicion of child sex offences (Daily Mail).

Although the player cannot be identified due to legal reasons, the report does state that the player is married and played for the Toffees.

READ MORE: Roy Keane ordered Kieran Richardson to leave Man Utd training after what he did

In light of the shocking news, Everton has released an official statement via their website, which reads: “Everton can confirm it has suspended a First-Team player pending a police investigation. The Club will continue to support the authorities with their inquiries and will not be making any further statement at this time.” 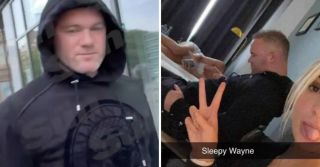 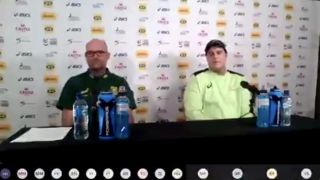 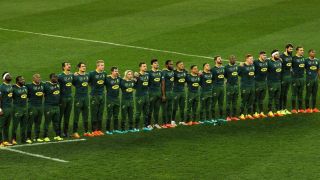 Social media has been rife with speculation, however, it is important to remember that until official confirmation is reported, that’s all it is – speculation.