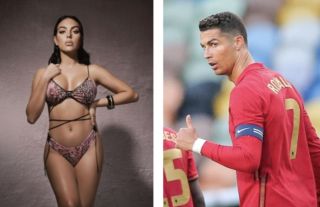 Euros 2020 is just a matter of hours from kicking off – with Italy set to take on Turkey in the opening game of this summer’s delayed tournament, fans all around the world are preparing for a month of footballing action.

But while stadiums are slowly but surely returning back to capacity, fans won’t be the only ones cheering on their most loved stars.

Benchwarmers have taken a look at some of the hottest WAGS who are set to be in attendance throughout the competition. 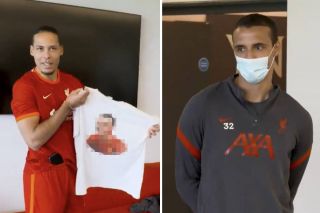