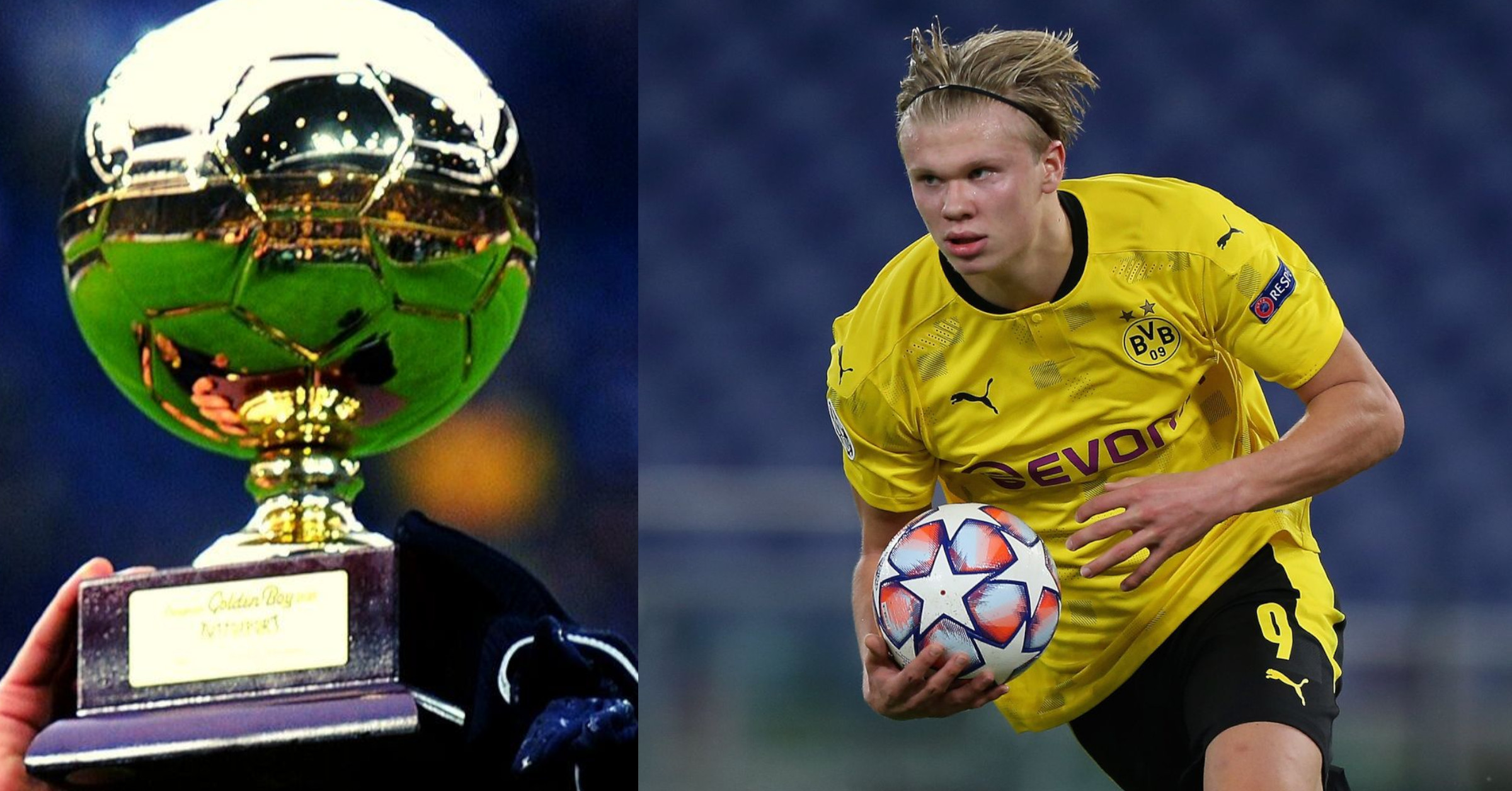 Fabrizio Romano the ‘Here We Go’ machine broke the news last night that Erling Haaland has reportedly won the Golden Boy 2020 award, following in the foot steps of Killian Mbappe, De Ligt and most recently Joao Felix. Do you think Erling deserved to win this years prize which is awarded to the best player under 21 in a top European league?

The decision has been made, here-we-go 😉

Haaland’s stats recently are insane for a player who only turned 20 in July of this year. He scored an amazing 10 goals in 8 games of the Champions League last season as well as scoring 13 League goals in 15 games after signing for Bundesliga side Dortmund for £18m.

Atletico Madrid star Joao Felix’s form fell off after winning the prestigious award so Dortmund fans will be hoping that the young Norwegian will be able to keep up his top form as he bangs goals in.