The Chelsea and England fan Astrid Wett has been warned by some fans that she could find herself in big trouble with some of the clothes that she is wearing at the tournament.

MORE HERE: 🚨 BREAKING England to be kicked out of the World Cup after embarrassing video is leaked 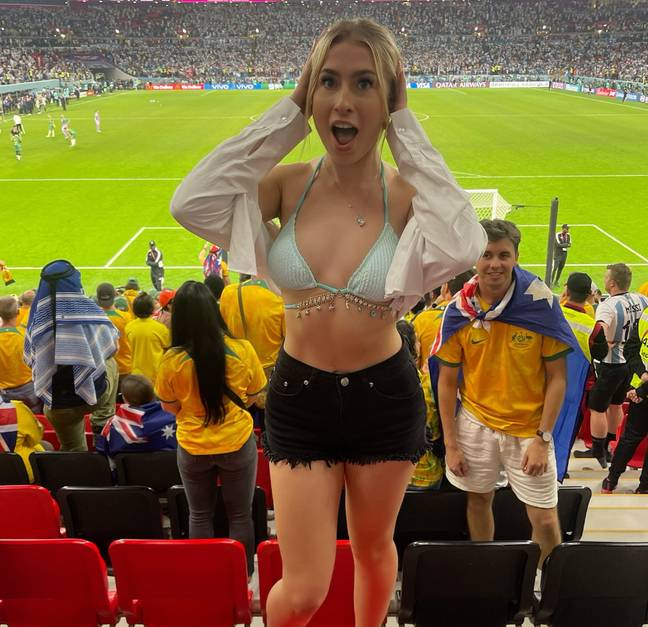 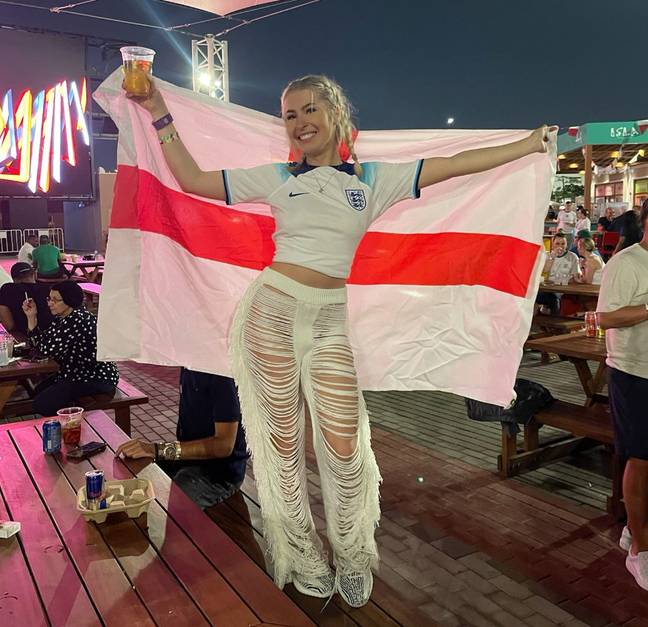 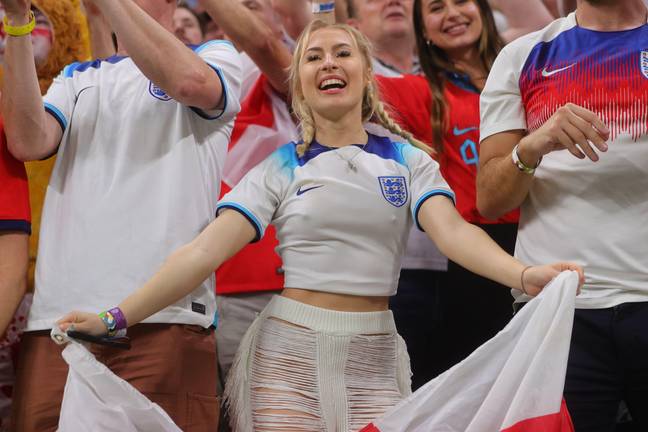 It’s going to make for a a cracking game next weekend when England take on France on Saturday evening. Can England get the W? There’s going to be nothing in it. France do look very strong, but so do England after that win against the African Champions Senegal last night.

Can this English team win the World Cup for the first time since 1966 and repeat the heroics of that great team that had Bobby and Jack Charlton and others in the team.