Dillon Quirke was laid to rest today at only 24 years of age after he collapsed while playing for his club Clonoulty-Rossmore last weekend, just desperate a young man with his whole life in front of him and something like that happens. We send our best wishes to his family and fiends at this time. 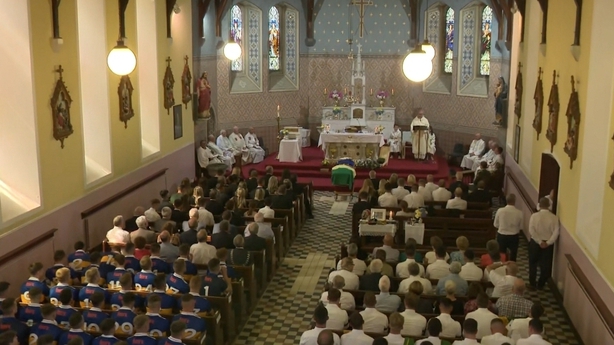 This guy had only broke on to the Tipp panel this year and was going to be one of the stars of the team, no doubt about it. It just shows what a great organisation the GAA is at times like this when the whole community comes together to show their support. May he rest in peace.

This really rocked the whole of the GAA and indeed the country of Ireland. Ar dheis Dé go Raibh a Anam