The former Irish underage player Declan Rice is also in Las Vegas with Andy Robertson and Rice’s fellow England teammate Jack Grealish. The party is going to be insane over there and I hope they enjoy it, because there’s a long hard season ahead with both their clubs and England in the World Cup.

Rice has got some fan club with him, a lot of women with the 26 year old English midfielder, it’s going to be one hell of a party in Vegas. 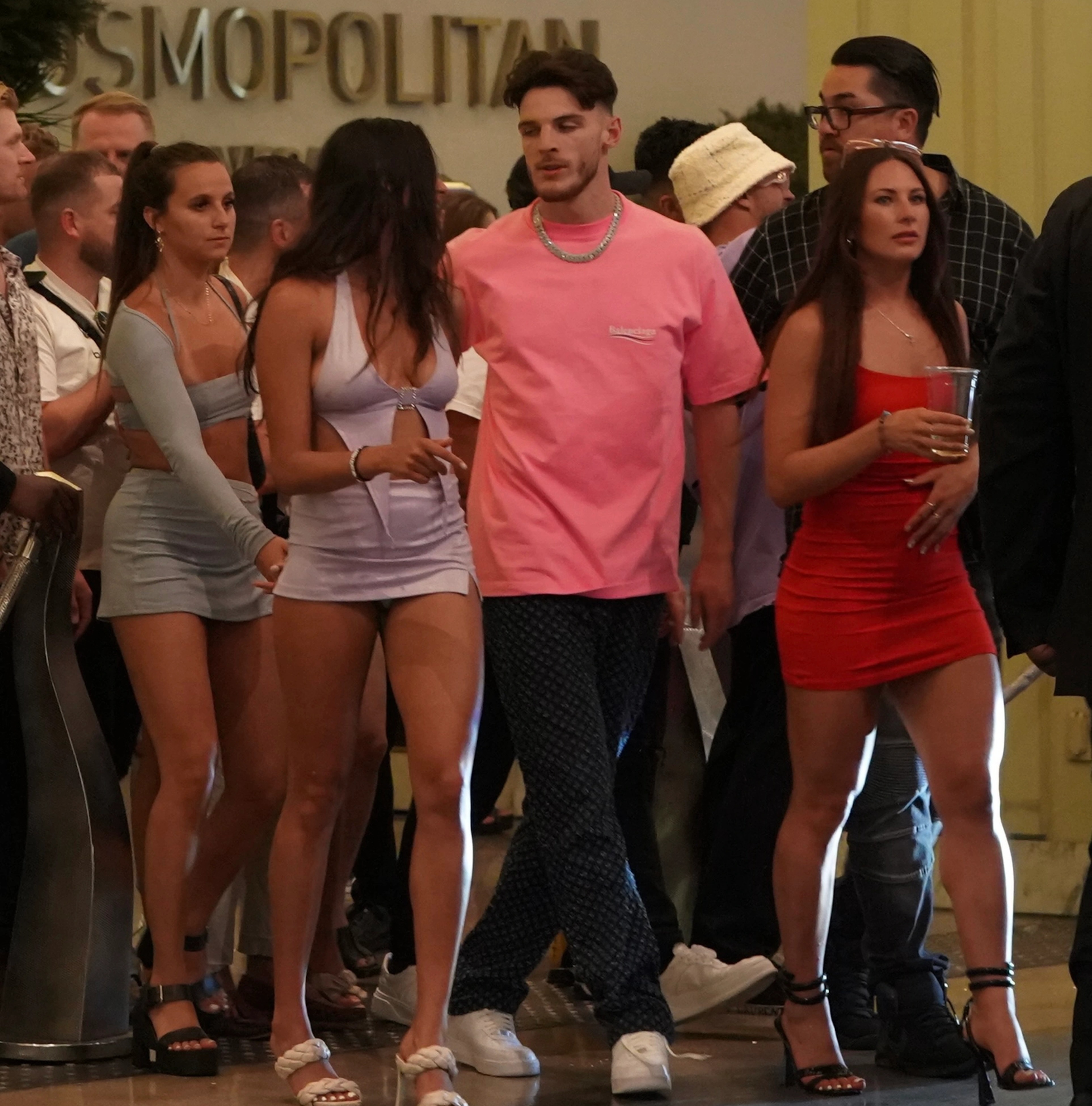 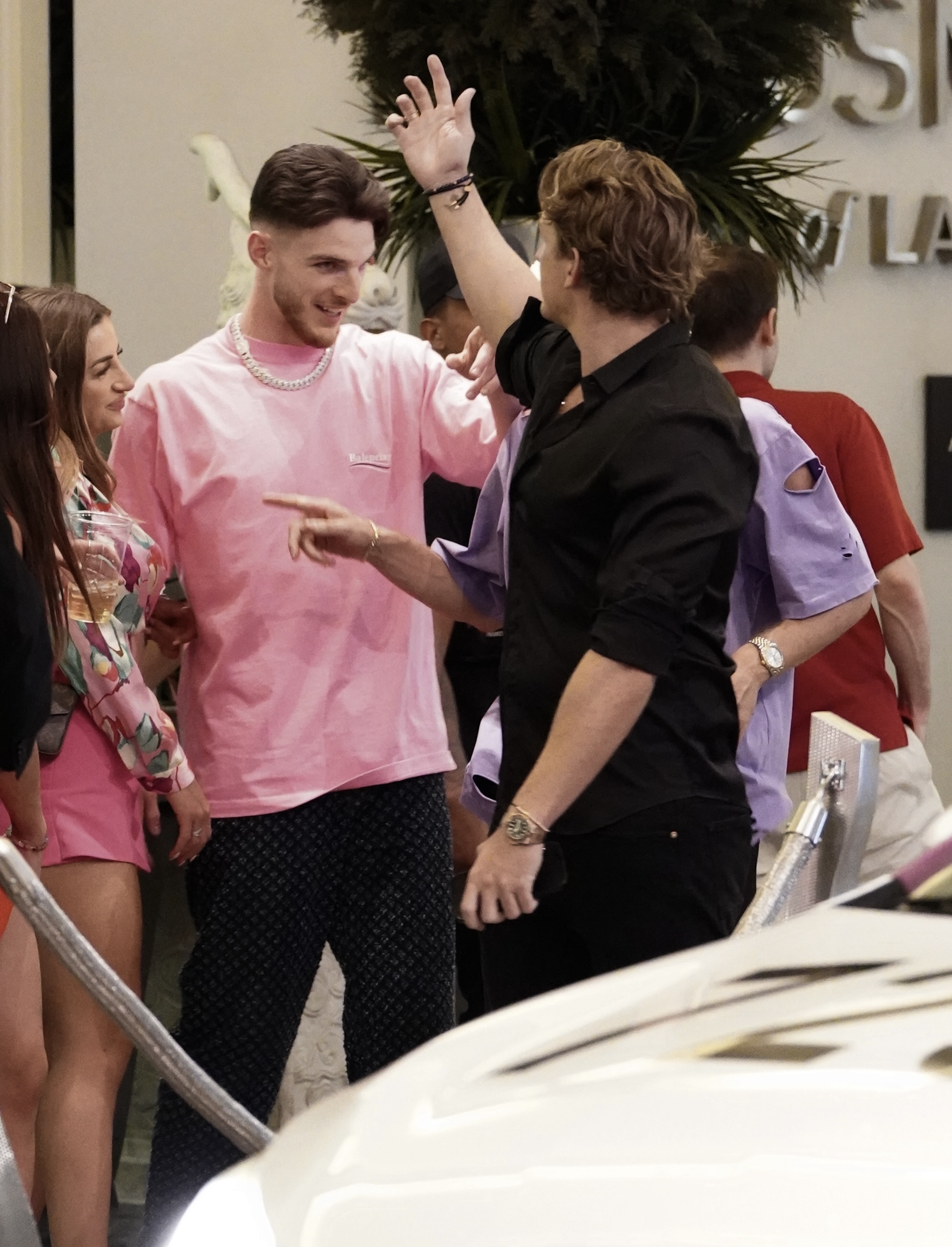 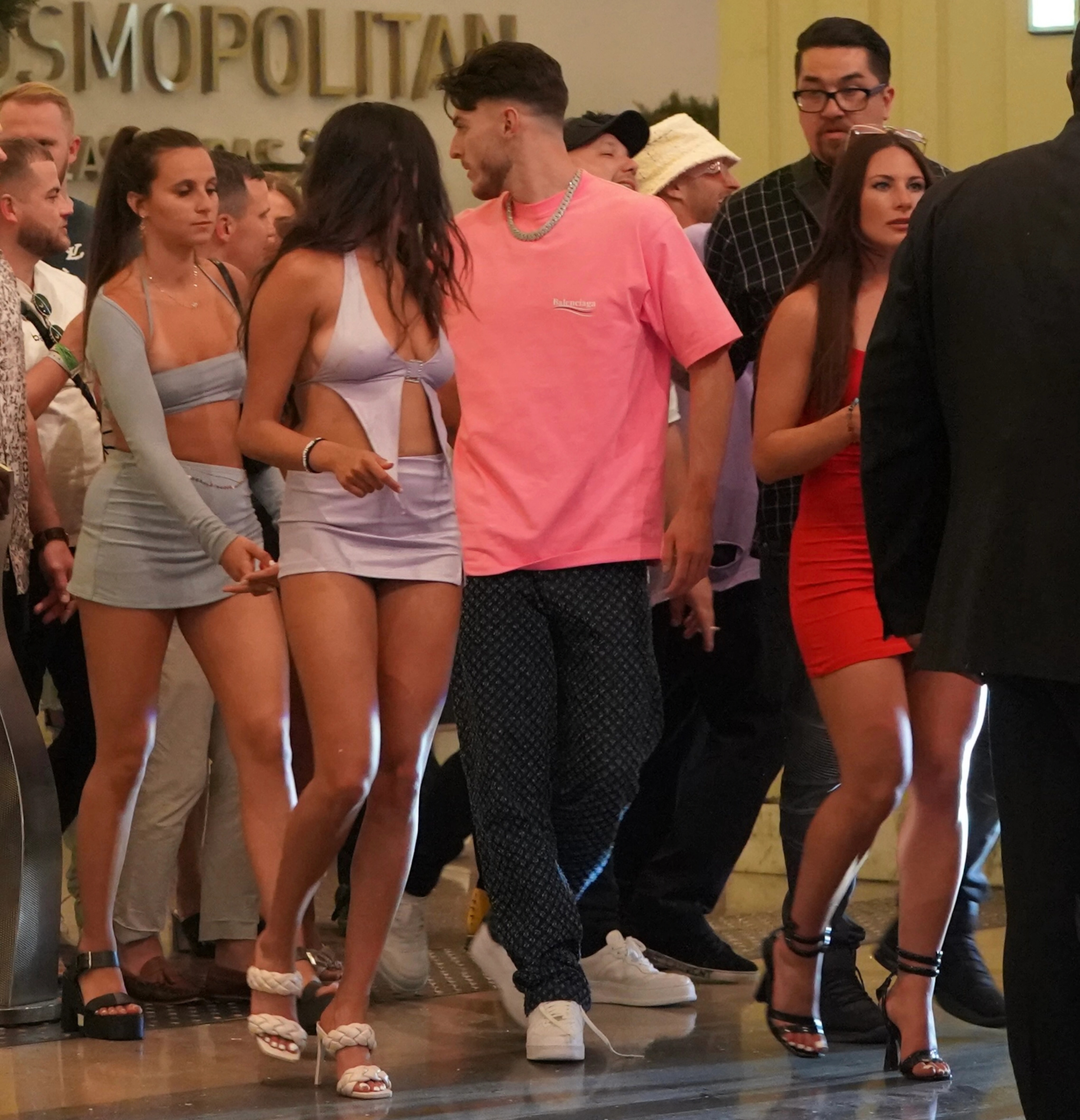 This season is going to be another belter in the Premier League, all the teams will be a lot stronger and trying harding for the major honours. The Premier League gets more and more competitive each year..