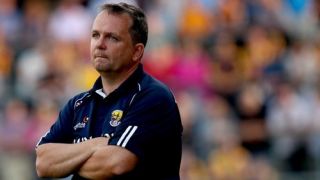 The former Clare goalkeeper and current Wexford manager finds it had why GAA isn’t allowed and Rugby and Soccer are allowed go ahead under the level five lockdown.

“I’m finding it hard to understand what has happened on a couple of points,” Davy Fitzgerald told the Irish Examiner.

“You take a four or five-acre field and a bunch of U14s. It’s not a classroom. You can’t compare that to an outdoor environment. You don’t have to have contact training, just allow them to do something.

“And I’m just disappointed that we can’t make life a little easier for people and life easier too for the Government by giving people some hope.

“You can’t just segregate GAA from rugby and soccer,

“It might not be professional but I think we’ve shown we can run the three safely.

“If (case) numbers went way back up, I’d say pull it but the way it is now you’re not giving anyone any hope and I think it can be done in a safe environment as has been done before.”

“I have met a lot of older people who enjoyed sitting in and having the games to watch in the evenings over the winter,”

“That made a difference. I am totally aware that there are a lot more people involved with the clubs and as the year goes on we’ll get back to the club but it’s safer now to go with inter-county.

“If you look at entertainment, there’s rugby and soccer but I think the GAA gives a lot of that too.” 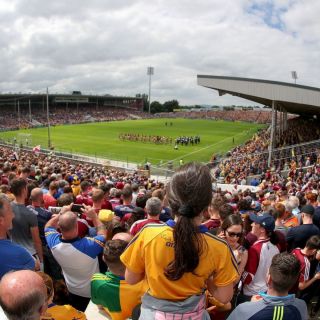 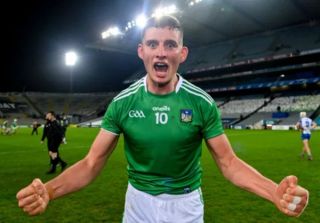 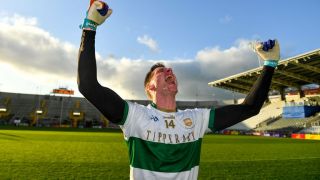 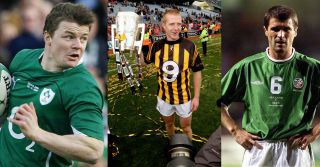 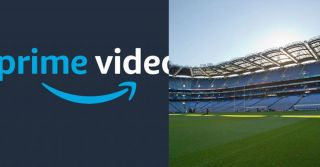 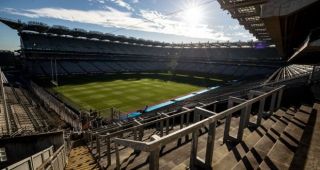 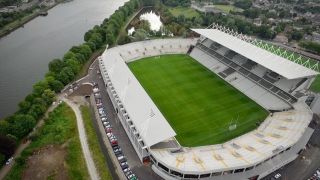 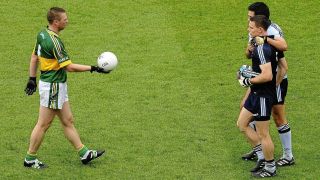 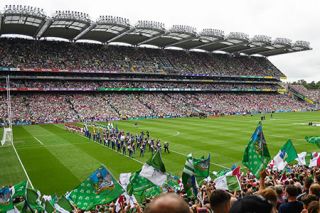