The UFC president Dana White has officially confirmed that Conor McGregor v Dustin Poirier III will take place at a full house in Las Vegas on July the 10th and we can’t wait to see the decider of this trilogy.

Who do you fancy to win the third fight, McGregor one the first back in 2014 when both him and Poirier were making their way in the sport of MMA. Poirier won the second now and McGregor record in the Octagon isn’t great as of late, so it’s all on the line for The Notorious. Promises to be a cracker, between the Irish man and the American. 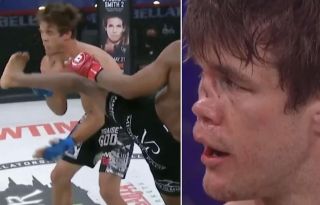