Cristiano Ronaldo’s £1.7m Bugatti Veyron supercar has reportedly been involved in a crash on the island of Majorca.

Ronaldo, who has accumulated quite immense wealth over his glittering football career, boasts one of the most impressive supercar collections in the sporting world.

Within that collection is a Bugatti Veyron, understood to have set the Manchester United superstar back as much as £1.7m. It’s one of the world’s most renowned and pricey supercars.

Sadly for CR7, as is reported by The Sun, the front of his Bugatti has sustained fairly significant damage during a crash during his holiday on the Spanish island of Majorca. 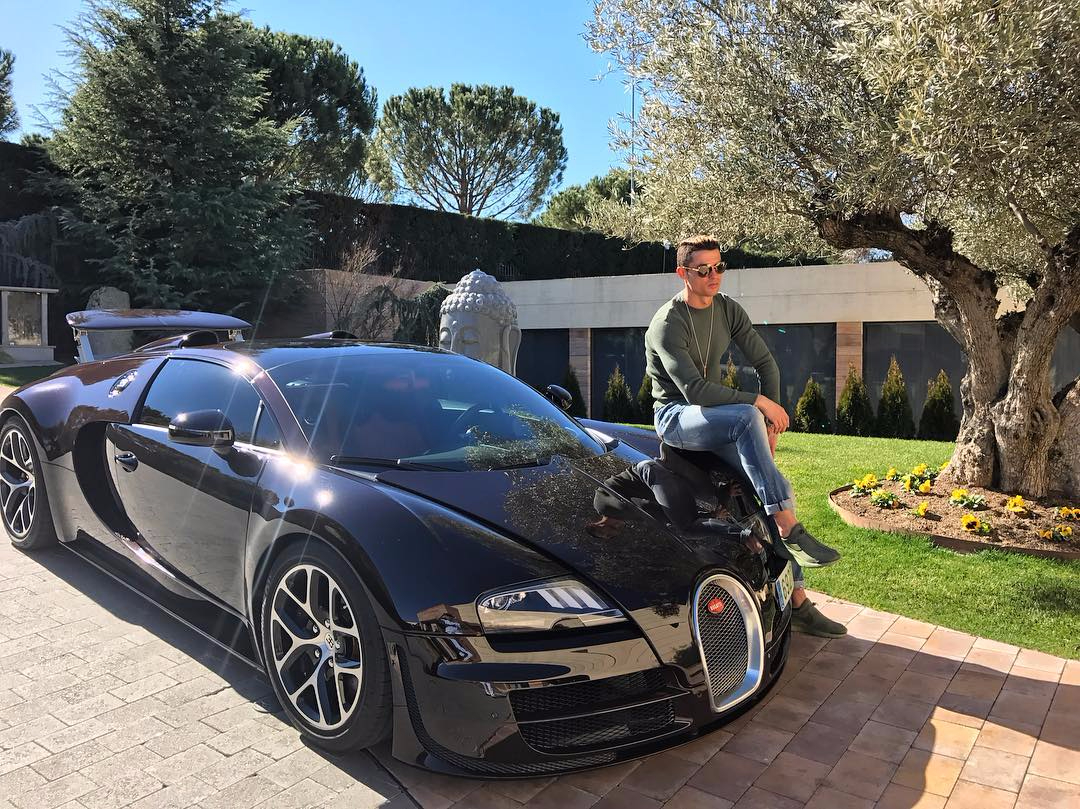 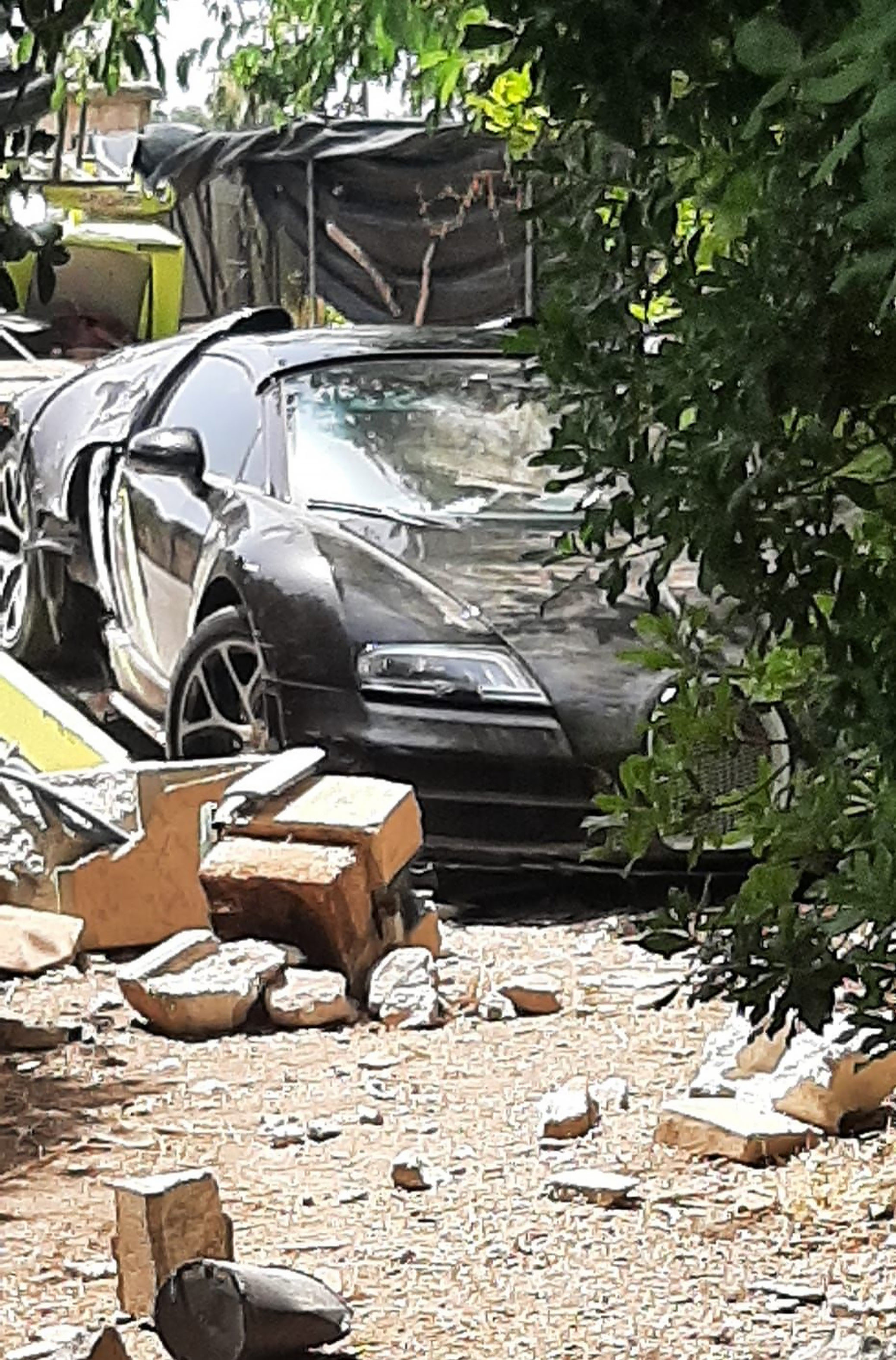 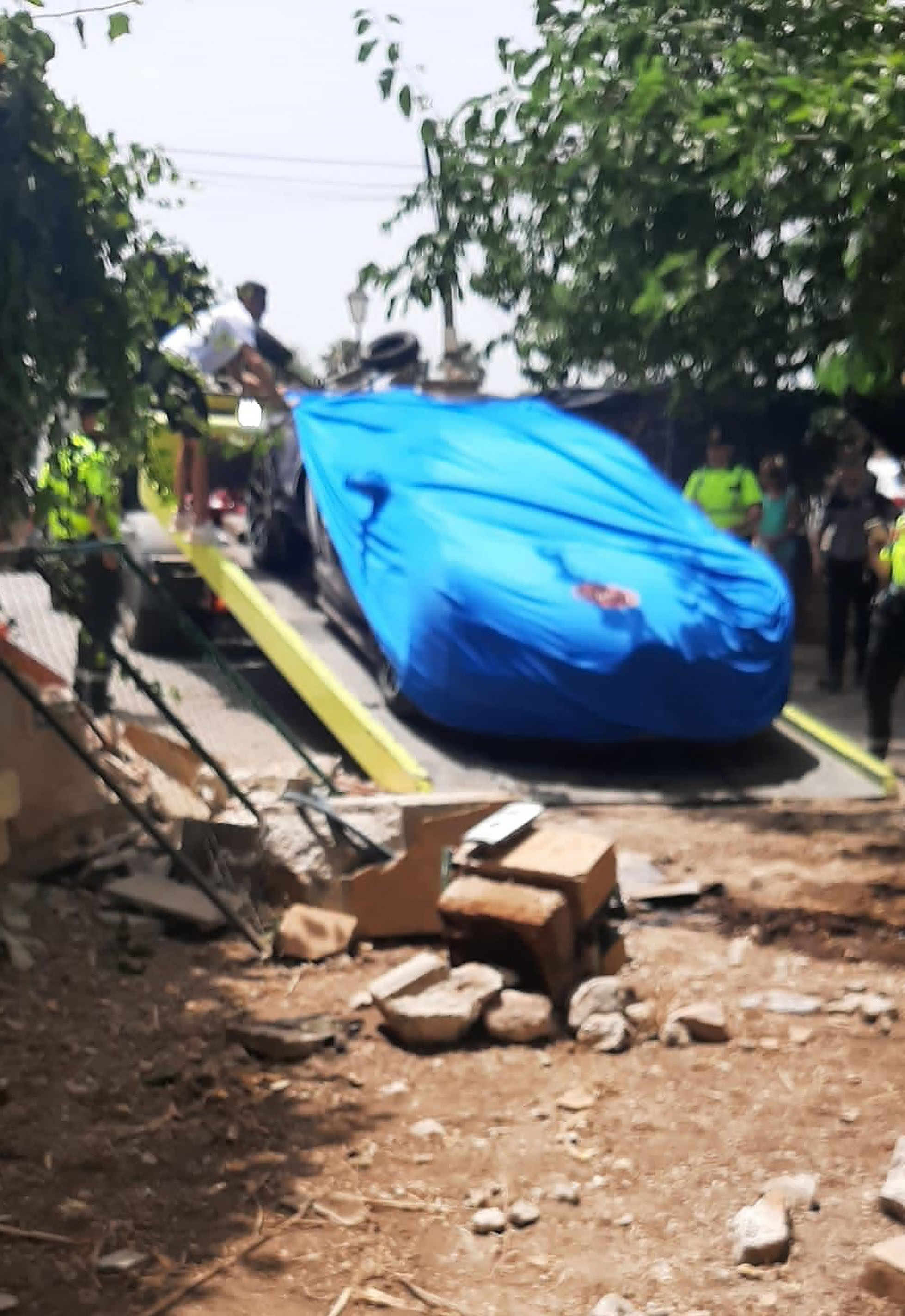 One of Ronaldo’s bodyguards was understood to have been driving the car at the time. He lost control of the wheel and subsequently crashed the Bugatti Veyron.

There is not thought to have been any other cars involved in the crash, nor were any injuries sustained, but it’s hard to imagine Ronaldo being best pleased with his bodyguard.

Someone may well be getting their P45 in the post once the holiday is done… because that’s going to be one hell of an expensive repair job for Ronaldo.