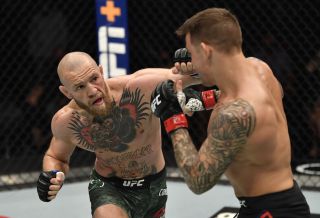 UFC lightweight star Conor McGregor’s next fight looks set to be against Dustin ‘The Diamond’ Poirier in what will be a trilogy match-up.

READ MORE: UFC 258 all you need to know: How to watch in the UK, fight times plus full fight card

McGregor, 32 and Poirier, also 32, faced-off at UFC 257 earlier this year in a match-up which has serious title implications.

With champion and unbeaten pound-for-pound great Khabib Nurmagomedov still weighing-up whether or not to make a return from retirement, there is still major uncertainty over who will hold the division’s belt next.

As both McGregor and Poirier matched-up with the winner certain to be next in-line for a title shot, the pressure was undeniable.

After wearing down his opponent’s calfs, Poirier unleashed some vicious facial strikes which ultimately led to the fight being called in the second-round. 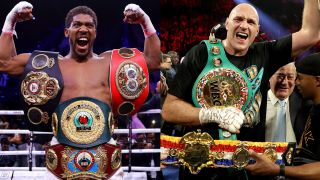 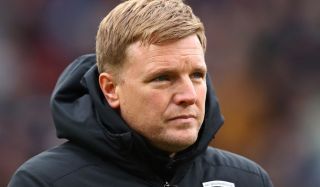 Since UFC 257’s main-event, there have been questions raised among fans as to what happens with the belt now.

Selection of fans believe Nurmagomedov should vacate, others believe the Dagastan wrestler should make a comeback and gift Poirier will a well-deserved rematch.

However, after speaking in a recent episode on DC and Helwani show, leading journalist Ariel Helwani has claimed the top-tier promotion are avoiding both of those scenarios.

“So now it looks, three weeks later, like we’re going back in the direction of DP [Poirier] vs Conor [McGregor] III,” Hewani said. “That seems to be the direction.

“Whether the belt is on the line or not, that seems to be up in the air.” 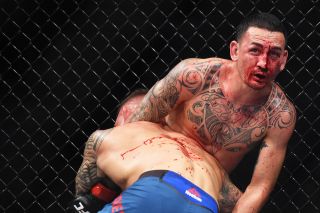 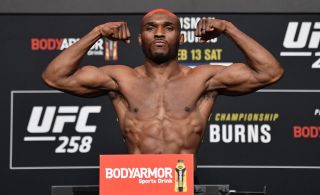 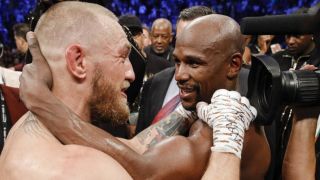 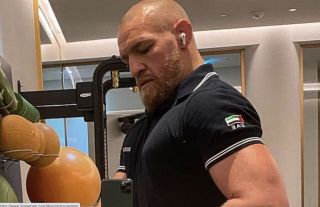 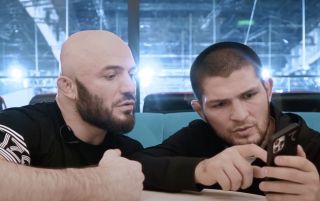