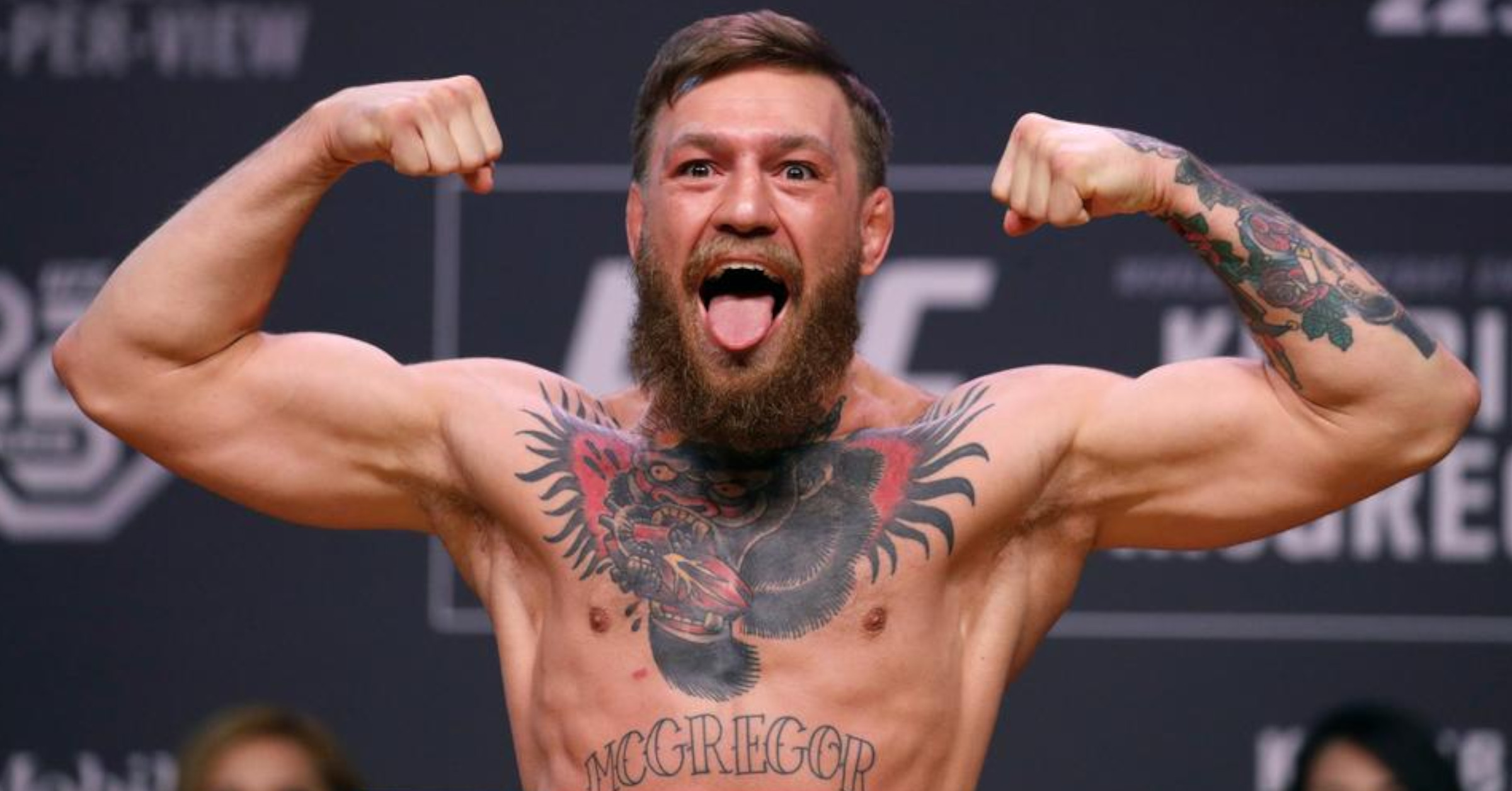 It wouldn’t be a regular day of UFC news unless Conor McGregor was calling out or getting called out on twitter by someone.

Derrick Lewis is a national treasure and should be protected at all costs. 😂😂😂 #UFCVegas15

Derrick ‘The Black Beast’ Lewis has set his eyes on the Irishman despite Conor weighing over 100lbs may less.  He may be in a different weight classes but McGregor should still be very afraid as ‘The Black Beast’ holds the record for most knockouts in the heavyweight division.

Dropping bombs in the UFC since '14 💣

Derrick has become famous for his iconic interviews and amazing good deeds in recent years, everyone remembers his interview after knocking out Alexander Volkov which was on the same card as Khabib vs McGregor at UFC 229.

Lewis is also well known for rescuing people that were trapped during Hurricane Harvey and helping the National Guard in his pick up truck, rpoving what a great heart he has.

As how hilarious as Derrick Lewis post-interview was during UFC 229. This man also did save over 100 people during Hurricane Harvey. True legend. pic.twitter.com/yKm3RVgXqD

Conor has moved to the boxing ring before when called out so I wouldn’t completely rule out a fight against a heavyweight, keep your eyes peeled.