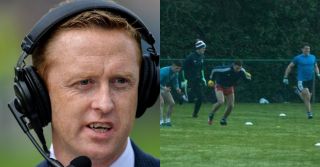 “I thought it was an April fool’s. They’ve built a reputation as being very clever people in terms of how they perform on the field and off the field,” Cooper said.

“I said that there was no way that they would put themselves in this situation. It was very surprising to me. At the end of the day it was only nine guys kicking a ball around a field.

“The bigger problem here is that there are so many clubs and inter-county teams around the country abiding by the rules that the Dubs just decided for themselves that they were going to [train].”

“The fact that it was an organised and supervised training session as well. I was just very surprised by it. I didn’t know why they were doing it,” Cooper commented.

“I was asking myself if they had that much to gain when we knew that the green light was being given to the GAA in a couple of weeks’ time to get going.

“For a team like Dublin that are so professional in everything that they do, I just didn’t think they would get themselves into a situation like that.

“They were certainly offside – it’s indefensible. I think it’s probably tarnished a bit of their reputation at the moment.” 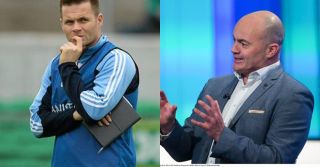 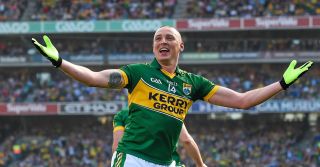 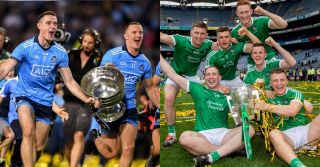 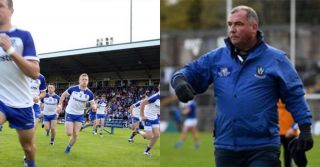 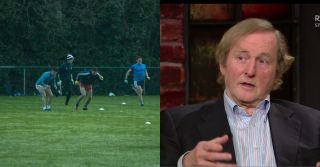 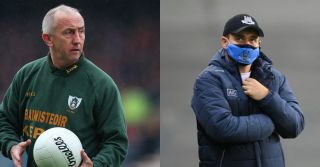 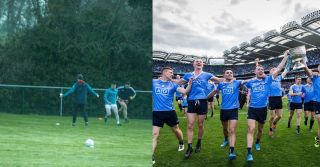 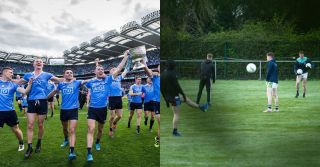