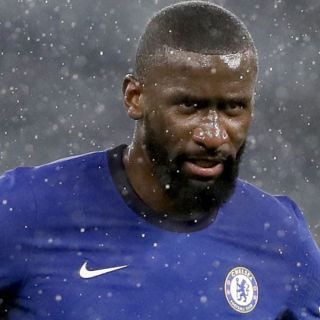 It’s been reported today that Chelsea defender Antonio Rüdiger was sent in early after a training ground bust up with Chelsea reserve goalkeeper Kepa. Whatever happened it’s good to see a thing like this if you ask me especially after losing to a side that are second from the bottom in the Premier League in West Brom.

Antonio Rudiger sent in early from Chelsea training today after a bust-up with Kepa Arrizabalaga – Thomas Tuchel had warned his players not to lose their heads after the 5-2 defeat to WBA #cfc https://t.co/4O0ahDQEaQ

Antonio Rudiger was ejected from a Chelsea training session on Sunday after being involved in a bust-up with team-mate Kepa Arrizabalaga.

🚨 Antonio Rüdiger was sent in early from training today after a “bust-up” with Kepa Arrizabalaga.

Tuchel has warned his squad to not “lose their heads” after the defeat to West Brom. [@Matt_Law_DT] pic.twitter.com/6obKPGFRiJ

Antonio Rudiger has always been an aggressive player. I like this, however, it is reckless and can cause injury. Something similar to this video could have happened in his bust up with Kepa. The squad needs to keep together after a bad result, we have lots of important games soon pic.twitter.com/vpahRC5zY3

I’m sure things will be sorted, but Chelsea have massive games coming up in the league if they want to finish in the top four and of course Chelsea are still fighting in the Champions League with FC Porto up next. Porto remember knocked out Cristiano Ronaldo and Juventus so they will be no push over. 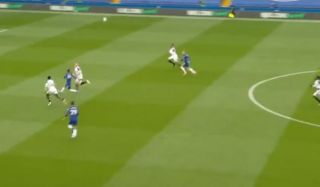 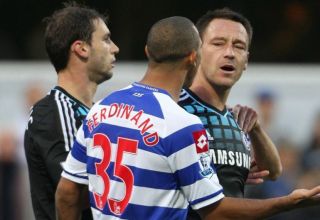 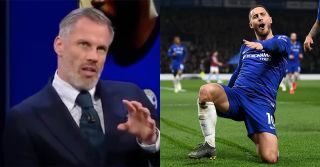 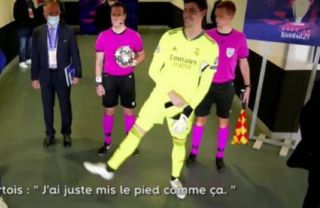 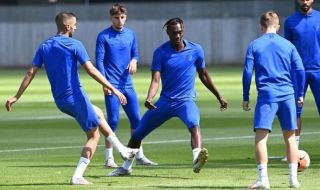 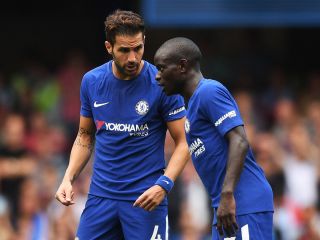 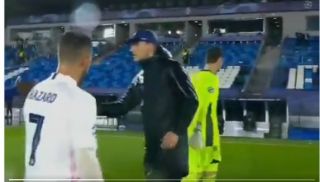 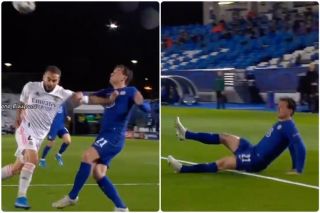 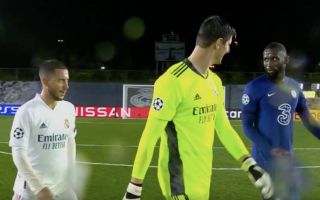 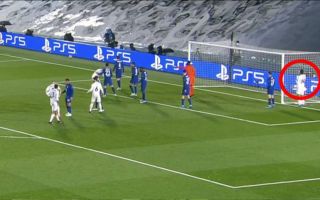