Chelsea may well have scuppered Tottenham’s chances of signing Lautaro Martinez from Inter Milan this summer.

The Blues are set to welcome Belgian forward Romelu Lukaku, who is reportedly on the verge of returning to Stamford Bridge seven years after joining Everton on a permanent transfer.

Lukaku thrived through the centre of Inter’s attack, in no small part thanks to his partnership with Argentina international Lautaro Martinez, who superbly complemented his attributes.

The Chelsea-bound forward appears to have made the right decision in jumping ship, because it appears as though his strike partner was already getting close to doing the same. 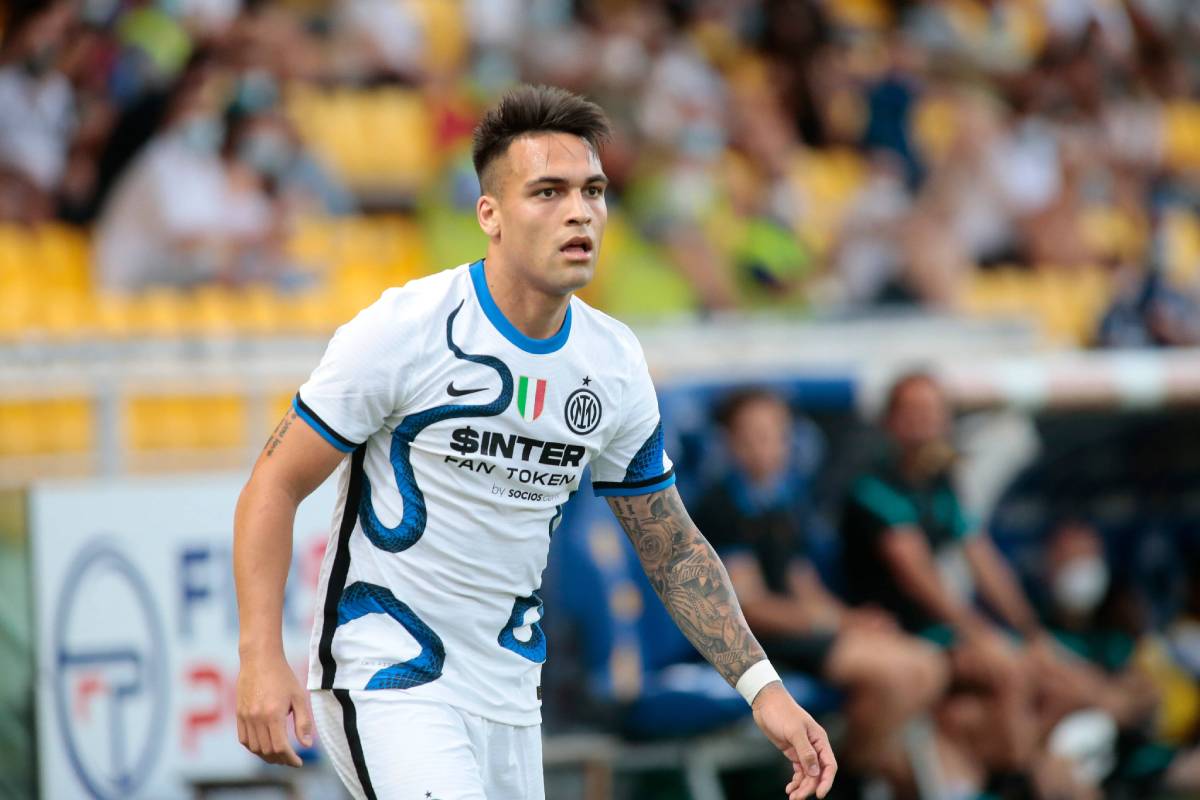 MORE: Can Romelu Lukaku play for Chelsea in the UEFA Super Cup?

According to Football London, Tottenham agreed a fee with Inter Milan to sign Lautaro last week, with the deal now being complicated by the sale of Lukaku to Chelsea.

With Inter banking such a considerable sum through the sale of Lukaku, there’s a feeling that they no longer need to sell Lautaro, meaning Chelsea may have dealt their rivals a huge blow in the transfer market.

It’ll be of great annoyance to Spurs transfer mastermind Fabio Paratici, but you imagine that Chelsea fans are going to get a fair amount of enjoyment out of this…