Chelsea have royally taken the mick out of Brighton upon announcing the signing of Marc Cucurella.

Reports circulated earlier in the week that Chelsea had struck an agreement to sign Cucurella, with Fabrizio Romano giving the deal his ‘Here We Go’ seal of approval.

Brighton subsequently came out swinging, releasing a rather bizarre club statement, publicly insisting that there was no agreement found with Chelsea. 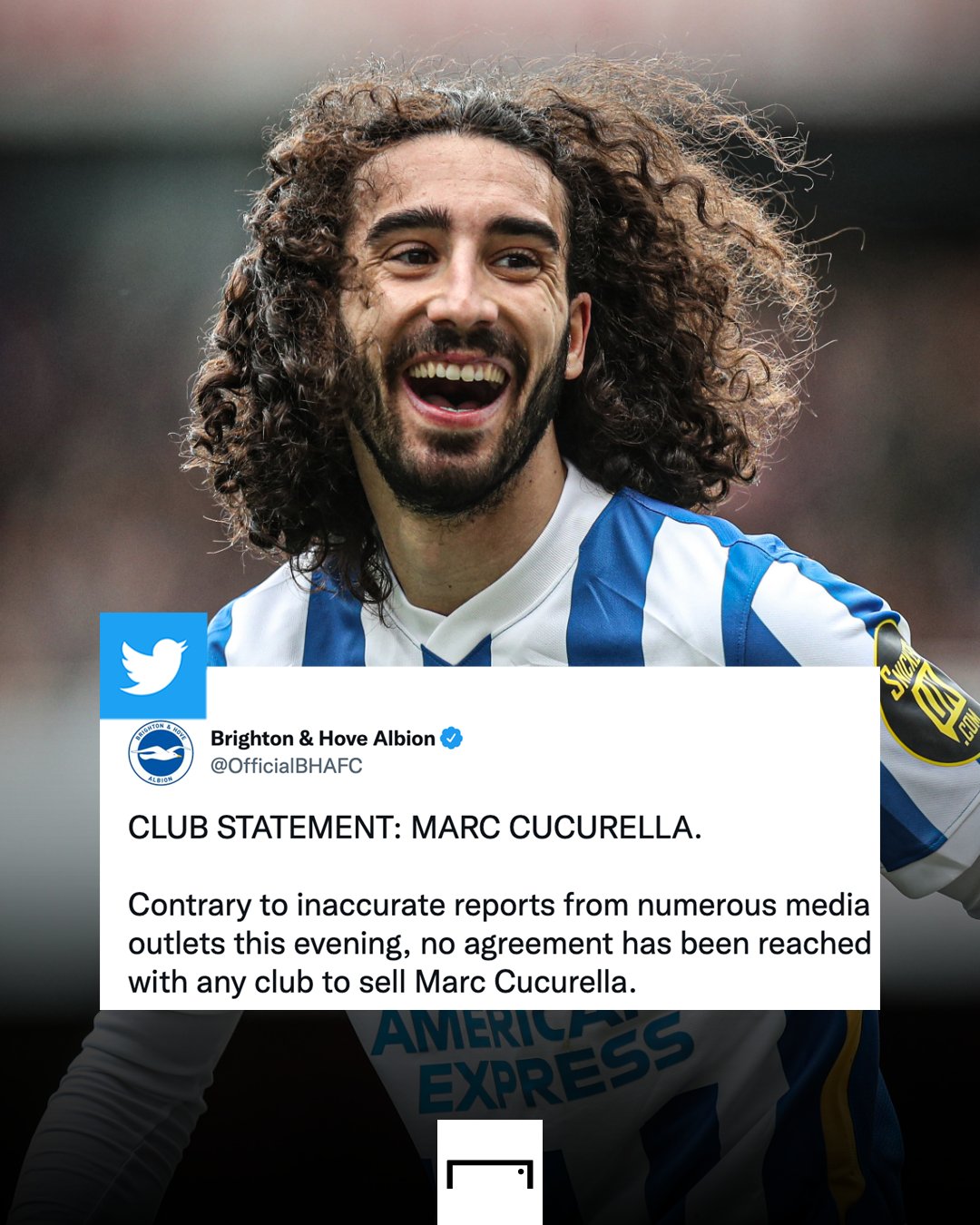 Chelsea were likely a little cheesed off by the statement, which will have left them red-faced, but they have successfully enacted revenge upon announcing Cucurella today.

Following reports from numerous media outlets this week, we can confirm an agreement has been reached with Brighton and Hove Albion for the signing of Marc Cucurella.

Chelsea defender Levi Colwill, who is highly rated at Chelsea, has joined Brighton as part of the record package which has taken Cucurella to Stamford Bridge.

He is expected to be in contention for Chelsea when they take to the field against Everton in their opening fixture of the Premier League season.