Bellingham, 18, is one of the hottest properties in European football. During his time with Birmingham City, it was clear that he was to become a star. What many didn’t expect was for him to do it before turning twenty.

Yet, Bellingham is already a key figure for Borussia Dortmund and has wasted no time proving his worth to Gareth Southgate on the international stage. When he does eventually return to England, there’s going to be quite the frenzy.

It’s for that reason that Chelsea fans can be forgiven for growing excited after photos emerged of Bellingham on holiday in Ibiza with Blues and Scotland midfielder Billy Gilmour, who will soon be joining Thomas Tuchel’s pre-season training camp. 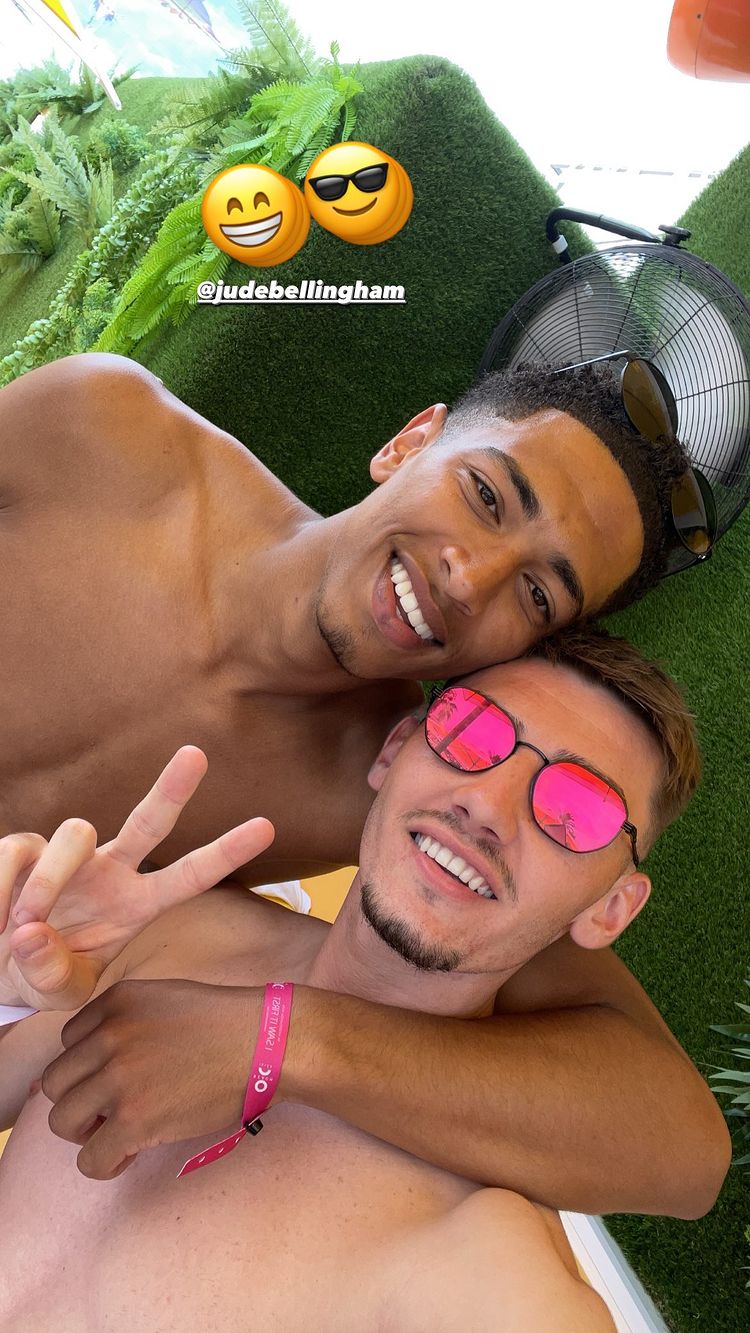 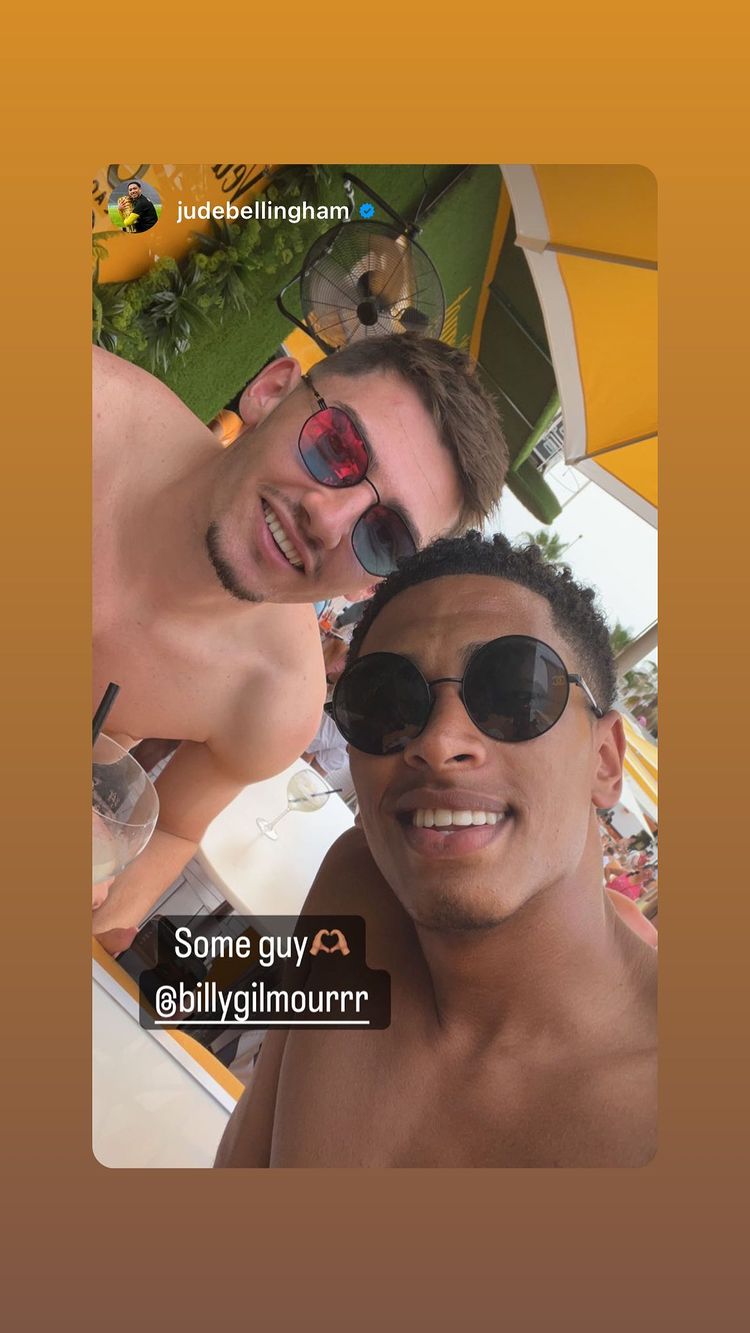 Of course, the two can merely be friends and it doesn’t mean that Bellingham is heading to Stamford Bridge, but as is reported by The Sun, there are a fair few Chelsea supporters on Twitter who are reading far too much into their friendship.

“Agent Gilmour. Gonna be great to see this picture next year after Bellingham is a Chelsea midfielder,” one wrote. “Future Blues,” said another. There is clearly an appetite among the fanbase to bring the teen to SW6.

Declan Rice is the most obvious blockbuster midfield target from Chelsea’s perspective, but if West Ham are to play hardball over the asking price, they could do far worse than turning their attention towards Bellingham.

🚨MASSIVE News Coming out of Limerick GAA today – fans will be DELIGHTED!
🚨FIFA annouce punishment for Emiliano Martinez for his celebrations at the World Cup final.
🚨#greenwoodOUT is trending on social media today, as football fans don’t want him back
More Stories Billy Gilmour Jude Bellingham
‘Take him out for a nice dinner’ – Steven Gerrard tries to ‘tap up’ Liverpool target live on air😂
Jan 21 2023, 13:39
Football
Jude Bellingham had to get his mother to deliver his passport to the airport after he forgot it😂
Jan 7 2023, 19:28
Football
Jude Bellingham could have played for Ireland as Irish jersey revealed
Dec 6 2022, 9:20
Football
Simon Jordan explains what he wants from Jude Bellingham after England display
Dec 5 2022, 15:33
Football
Jude Bellingham had a great response when asked about joining Liverpool 🤣
Dec 5 2022, 13:49
Football
Declan Rice gives honest opinion on England’s draw with the United States
Nov 27 2022, 21:23
NEW details revealed as Liverpool ramp up pursuit of top transfer target
Sep 7 2022, 20:41
Football
Liverpool Looking to Bring ‘Wonder Kid’ to Anfield
Apr 1 2022, 10:34
Football
Liverpool look to complete £84m transfer ahead of Premier League rivals
Mar 29 2022, 21:11
Football
Jude Bellingham Post Match Interview After Rangers Hammering is Pure Class
Feb 18 2022, 9:48
Football