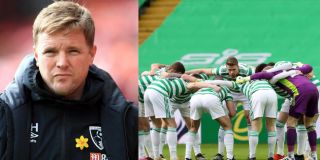 Eddie Howe is surely the strong favourite for the job at Celtic Park now, as Sky Sports have confirmed that the former Bournemouth boss is in talks with the Glasgow club. Happy with this Celtic fans?

Celtic have made contact with Eddie Howe, as they continue to search for a replacement for Neil Lennon.

Celtic have made contact with Eddie Howe for their vacant manager role pic.twitter.com/BuWpj2r5bF

Sky Sports have confirmed Celtic have made contact with Eddie Howe over the possibility of becoming the new Head Coach at the club.

The former Bournemouth manager is understood to be seriously considering the opportunity to move to Glasgow. pic.twitter.com/NAP6zmFa6w

Eddie How has an impressive CV in what he did with Bournemouth bringing them from league two all the way up to the Premier League despite Bournemouth having one of the smallest football stadiums ever to be in the Premier League. Eddie Howe is a young and energetic manager and is the ideal fit to take on Steven Gerrard and Rangers another young manger. 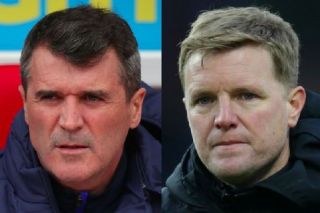 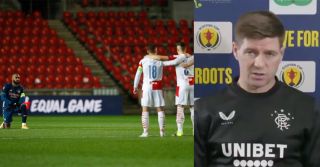 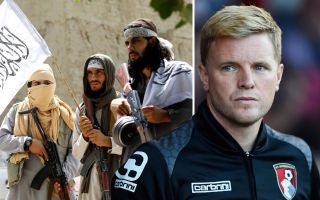 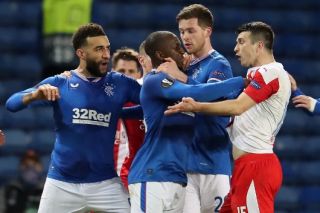 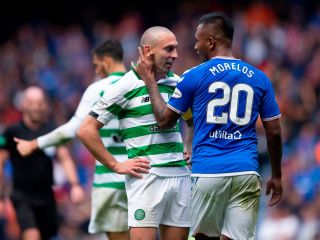 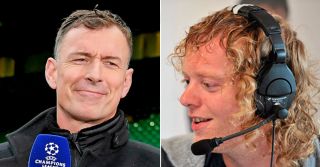 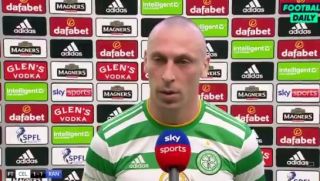 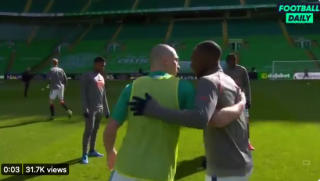 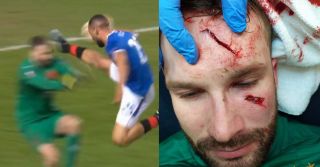