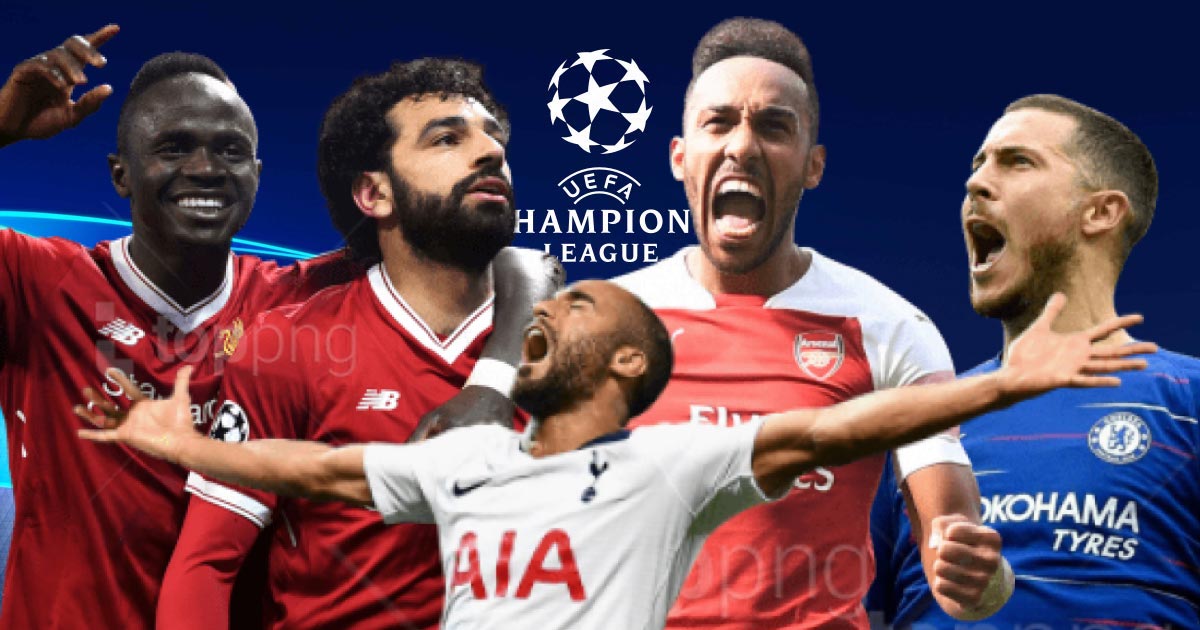 BT have announced that they will be showing both the Europa League and Champions League finals for free via their YouTube channel.

This years finals are an all English affair with Chelsea taking on Arsenal on Wednesday May 29th at the Baku Olympic stadium and Tottenham taking on Liverpool on Saturday June 1st at Wanda Metropolitano Stadium.