Jimmy Barry-Murphy has bolstered the Cork defence with the readdition of Brian Murphy to the panel.

Murphy will add depth to a panel which has been shorn of the talents of Christopher Joyce and Lorcán McLoughlin due to injuries. The squad was also hit by the departure of Conor O’Sullivan and Cian McCarthy, who chose to opt out last month.

The Cork defence conceded some high totals during the League, most notably 1-24 to Waterford in the final, 2-23 to Dublin in the semi and 2-28 to Tipperary previously. 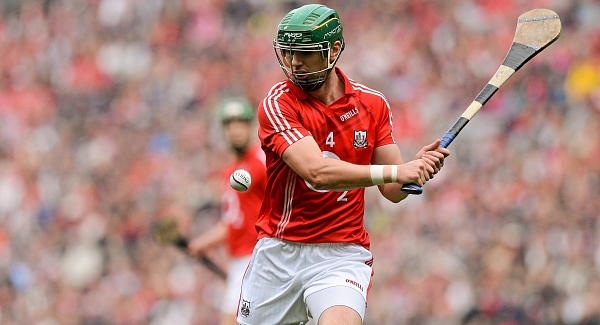 Thus Jimmy Barry-Murphy has expressed his appreciation for Murphy’s decision to make himself available.

The Rathcormac hurler had previously reversed an earlier decision to opt out in 2009 and retired again in March 2014, before returning this week.

Brian Murphy is a welcome return to the Cork squad if true…quality defender !

Given injury absences and departures, Cork were short at the back so Brian Murphy's return a huge boost. Still playing well for Bride Rovers

The 2004 Young Hurler of the Year played a part in Bride Rovers defeat of Bishopstown in the Cork Senior Championship first round a week ago, lining out at centre-back.

Murphy now has 12 days to ready himself for a potential return to inter-county action in Semple Satdium against Waterford, with a place in the Munster final up for grabs.