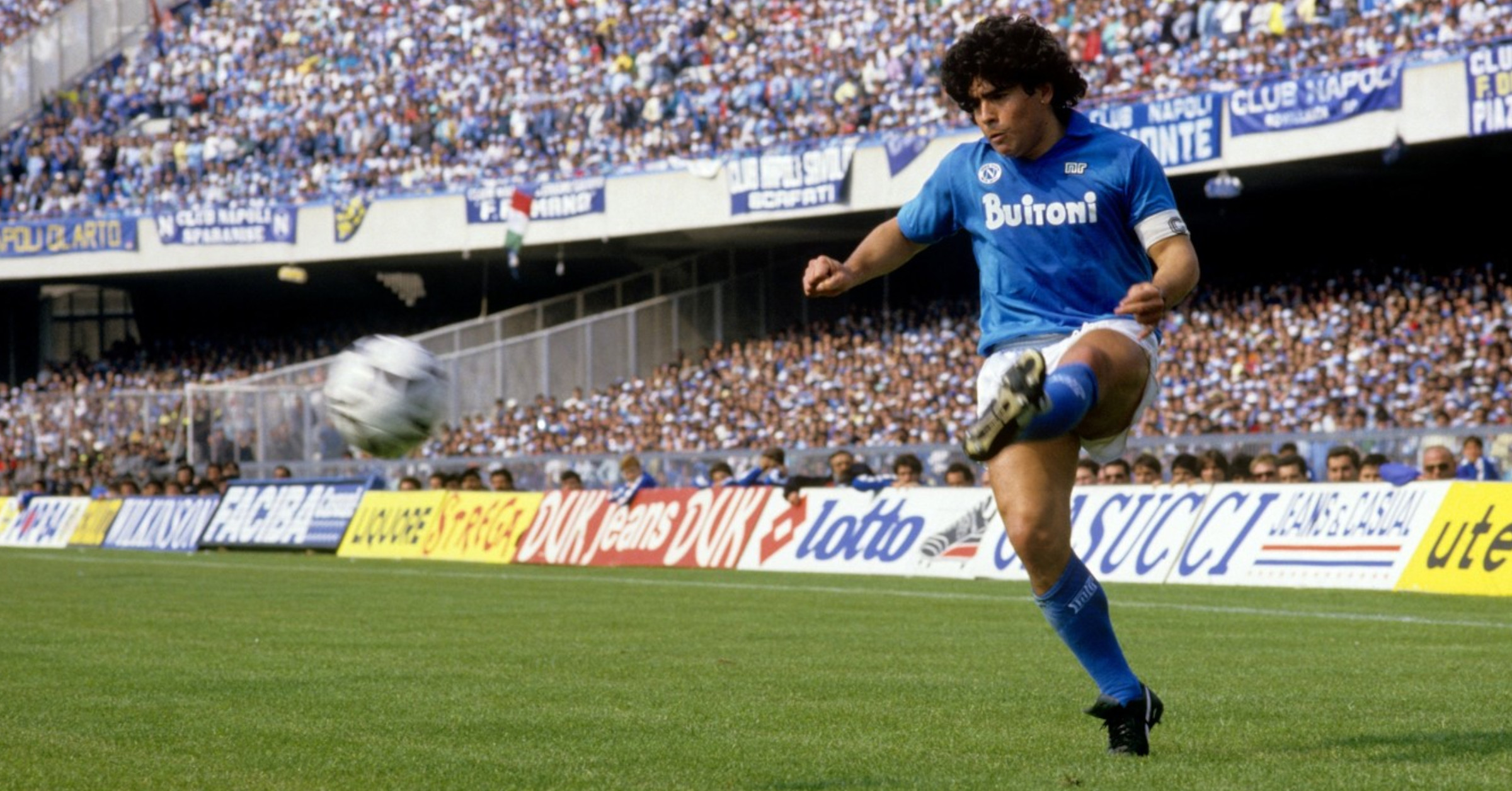 Today was a very sad day for football as we lost someone considered the greatest footballer of all time.

Diego Armando Maradona died aged 60 in Argentina from a heart attack just weeks after coming out of hospital. At the start of the month, he underwent brain surgery but was released on the 11th of November to go home to Argentina to recover.

Clubs have been pouring out tributes for the Argentine legend with past clubs and former teammates sharing memories and his best moments. Napoli fans were seen coming together outside a building which has a Diego mural covering the full 9 stories.

Napoli fans have come together at Maradona's 9 story mural in the city pic.twitter.com/em75ePh7BN

Maradona was a vital part of Napoli’s squad from 1984 to 1991, where he made 188 appearances and was a hero to so many Italians. In honour of him, the club will be renaming the San Paolo stadium after Diego Maradona. What an amazing touch.