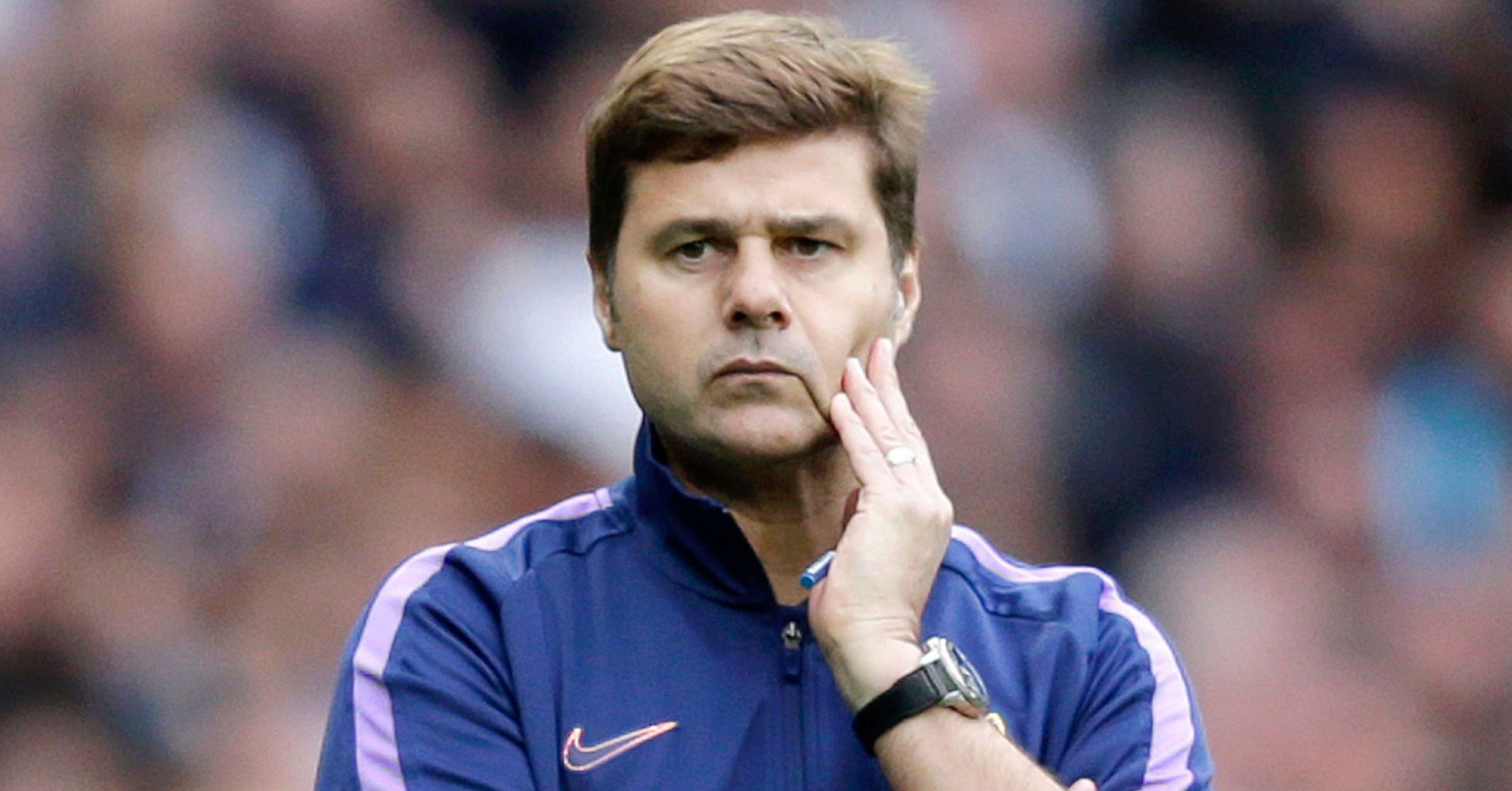 After over 5 years in charge, Tottenham have confirmed the sacking of Mauricio Pochettino.

See the club statement below.

Where next for them?

Jamie Carragher saw this coming but did expect it to happen during the International break.

I said a few weeks ago I felt this project had ran its course, I thought there would be a change at the end of the season with either the manager or players changing. Pochettino has been a brilliant manager for Spurs & will be back in the PL sooner rather than later! #pochettino https://t.co/afKvgpIUmK

Was it the right move by the club as this has been arguably the best 5 year spell in the clubs history?

It’s understandable that some fans are unhappy.

Have they made a mistake?