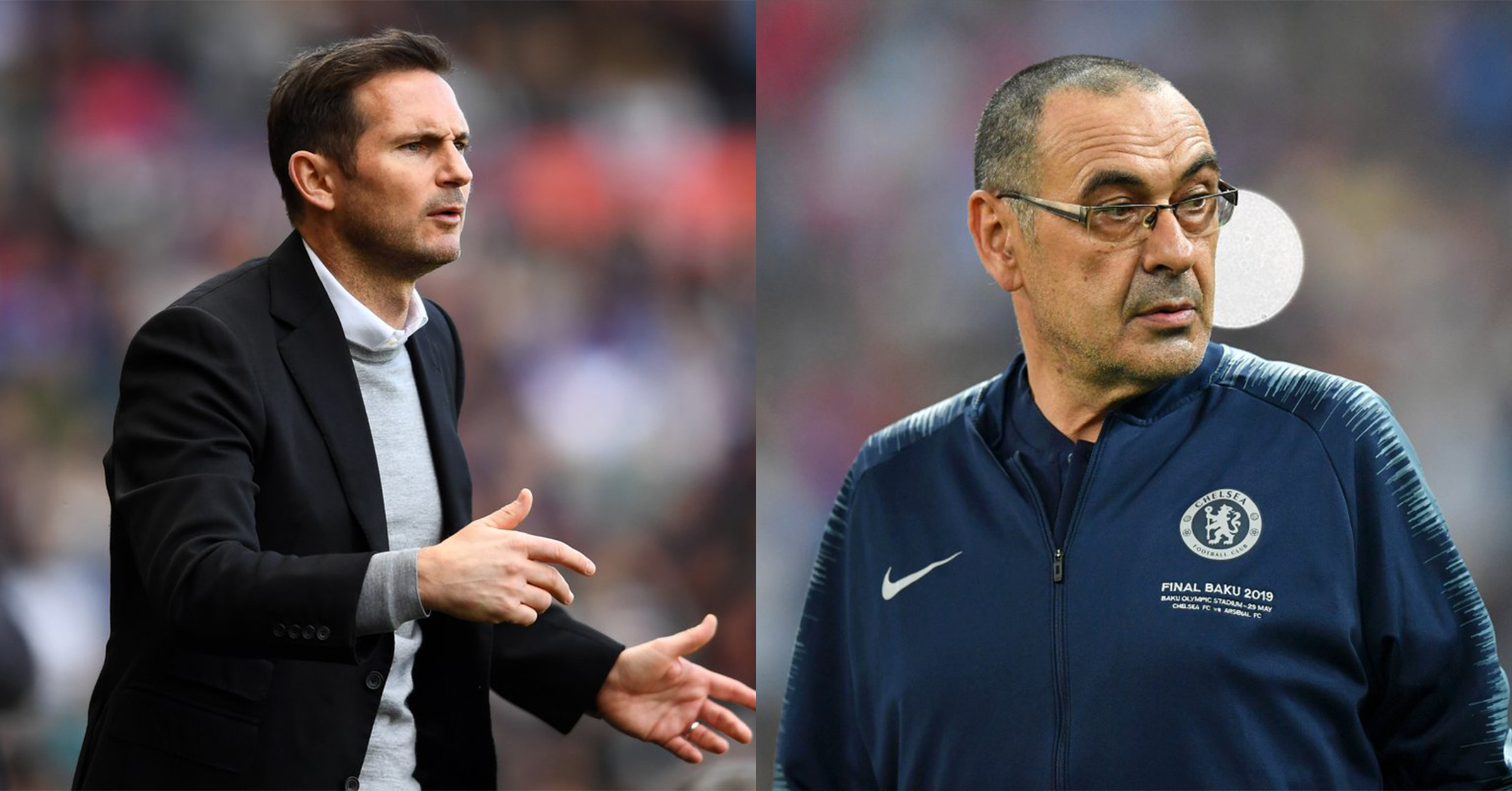 Good and bad news for Chelsea fans tonight I suppose

Sarri gone, but Chelsea LEGEND on the way it seems

BREAKING: Juventus have reached an agreement with Chelsea over a deal for Maurizio Sarri, according to Sky in Italy.

Just heard that Sarri is the new manager of @juventusfc. #CFC

Maurizio Sarri is set to join Juventus after an agreement was finally reached between the Serie A champions and Chelsea. Frank Lampard will replace him ?