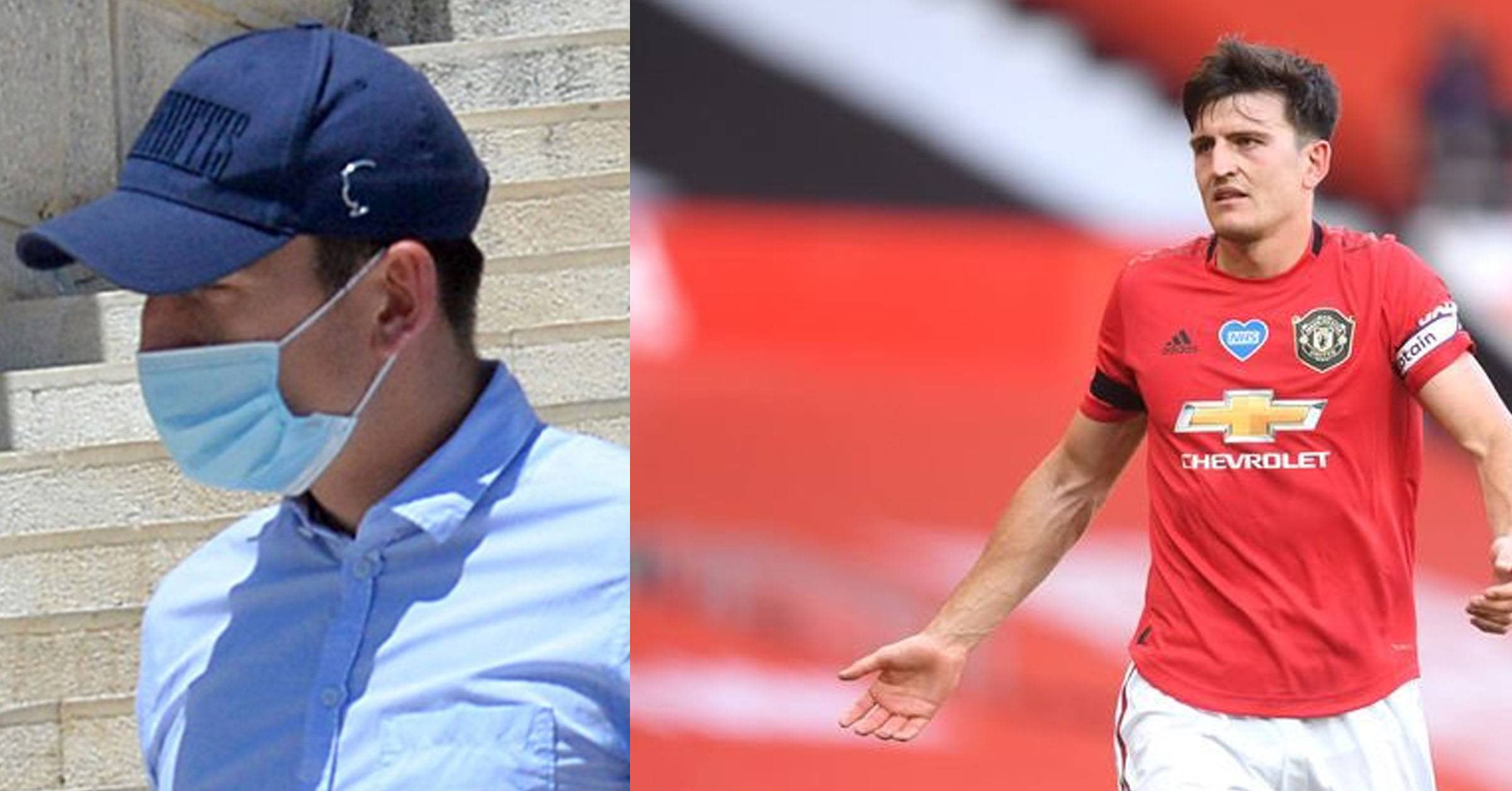 Breaking: Maguire has been found guilty in court for multiple charges, this story will be updated when news comes in:

BREAKING: All 3 defendants in Harry Maguire trial found guilty on all charges.
Sentences to come shortly

Sentences to come shortly, this story will be updated:

Harry Maguire has been handed a 21 month and 10 day suspended sentence, the sentence is suspended because it’s his first offence and they’re misdemeanours.

BREAKING: Harry Maguire has been handed a 21-month suspended sentence after being convicted of aggravated assault, resisting arrest and attempted bribery. pic.twitter.com/9TCSA0hE0j

Here are the statements made outside the court today from Maguire and the prosecutor:

Harry Maguire will appeal the guilty verdict, which brought a suspended prison sentence of 21 months and 10 days. His statement says: "I remain strong and confident regarding our innocence in this matter – if anything myself, family and friends are the victims."

Prosecutor on Harry Maguire not knowing they were police: "It can't be believed. They were taken outside the police station, there were police vehicles, they showed their police IDs. It was a total lie. How can you say 'f**k the police to someone you think is not a policeman?'"