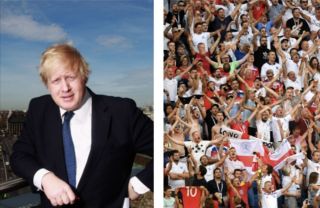 The UK leader has recently revealed that he’s offered to host ALL of this summer’s Euro matches.

After being delayed by 12-months due to the ongoing COVID-19 pandemic, footie fans all across the continent have been forced to eagerly learn the fate of the illustrious international tournament.

Although still set to go ahead once domestic seasons end later this summer, British fans have been handed a huge boost after the PM revealed he wants all the matches played on home soil.

Speaking on Monday evening, Johnson said: “Any other matches they want hosted, we are certainly on for that!”

However, not only has Johnson thrown Britain’s hat in the mix to be the sole host of the summer Euros, the PM is also set to launch a stunning 2030 World Cup bid.

Speaking exclusively to The Sun, the Conservative leader said: “We are very, very keen to bring football home in 2030. I do think it’s the right place.

“It’s the home of football, it’s the right time. It will be an absolutely wonderful thing for the country.”

In response to Johnson’s stunning revelations, Chancellor Rishi Sunak is now set to pump millions of pounds into funding Britain’s bid to host the 2030 World Cup in Wednesday’s Budget. 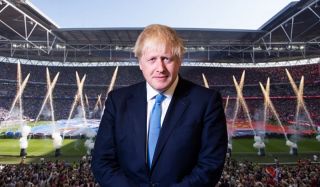 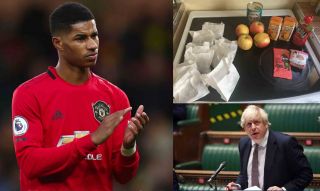 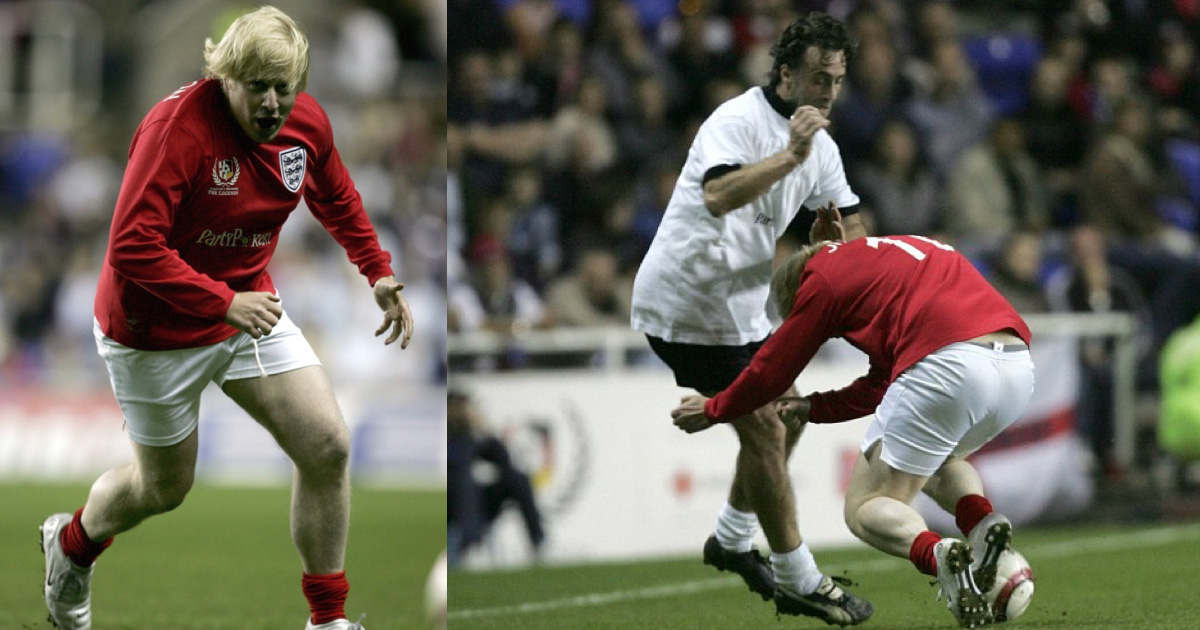