Manchester City left-back Benjamin Mendy has pleaded not guilty to an eighth count of rape ahead of his trial.

The former Monaco defender, 28, is alleged to have committed offences against seven women between October 2018 and August 2021.

The Frenchman has already denied his involvement in seven rape counts and one count of sexual assault, whilst also pleading not guilty to a 10th charge related to a new complainant.

Mendy is due to stand trial alongside co-defendant Louis Saha Matturie, of Salford, who also denies eight counts of rape and four counts of sexual assault in relation to eight young women. 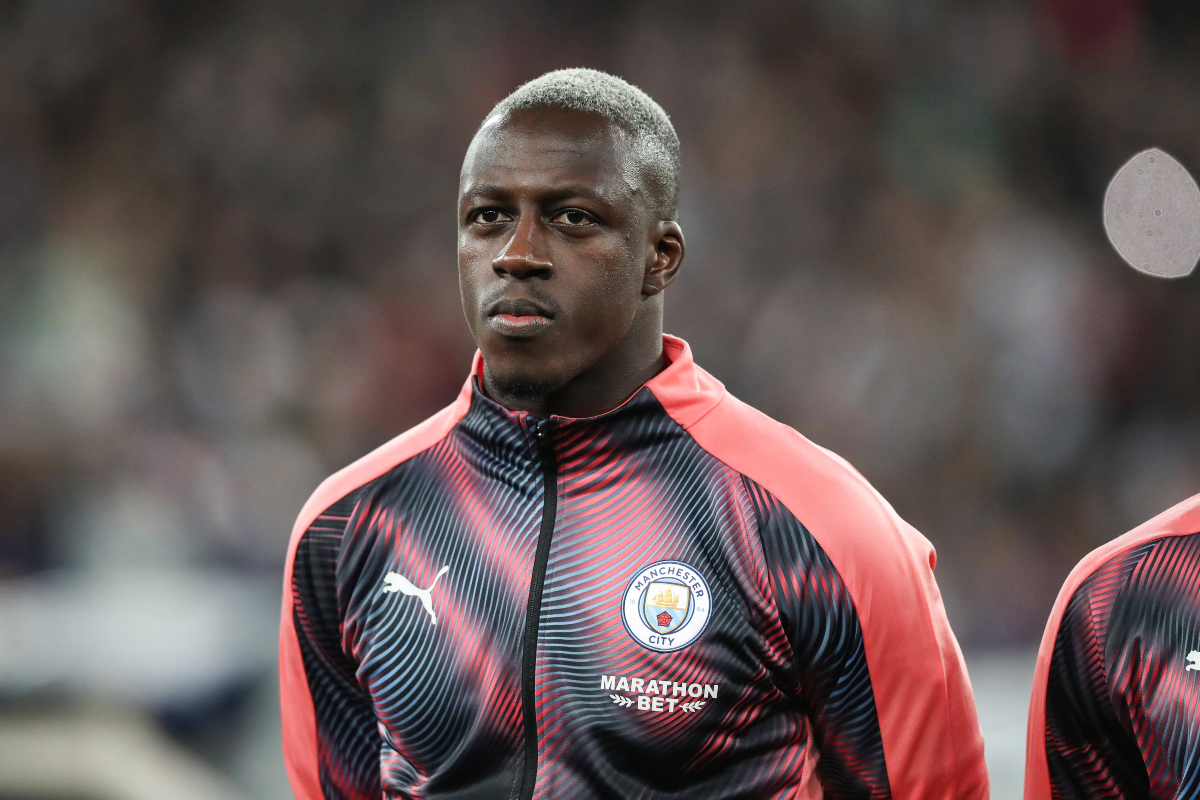 20 members of the media were in court for the hearing on Wednesday, with Mendy appearing at Chester Crown Court on Wednesday for his trial.

The £51m signing was suspended by the club after being charged by police towards the start of last season.

Both defendants are on bail.