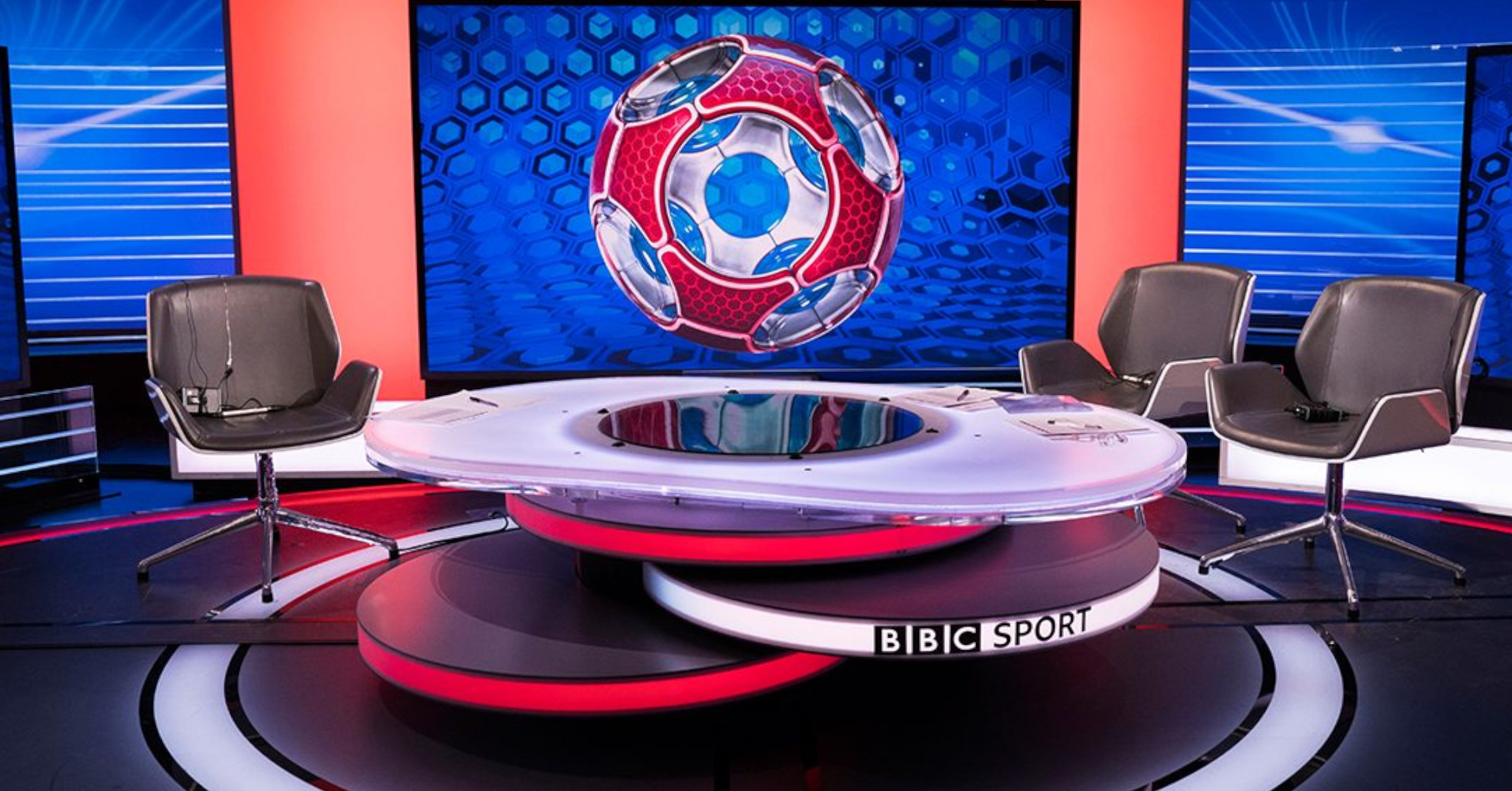 The BBC have lost the plot it seems as they’ve suspended one of their pundits for using a word that is so common in the world of football that many people just can’t believe it has actually happened. Steve Thompson has been suspended by the BBC after an incident during his commentating of a football game last week.

BBC Radio Lincolnshire were broadcasting commentary of Accrington Stanley’s 0-0 draw with Lincoln City last week. During the game a ‘fight’ broke out involving multiple players from both sides and didn’t amount to any cards or sending off and Steve Thompson described the scenario as ‘handbags’, a commonly used term for similar situations.

“an incident in which people, esp sportsmen, fight or threaten to fight, but without real intent to inflict harm”

Multiple people seemed to catch offense from the term and complained to the British Broadcasting Company, who acted quickly in the suspension of Mr. Thompson reports the Sun.

This is political correctness gone mad.