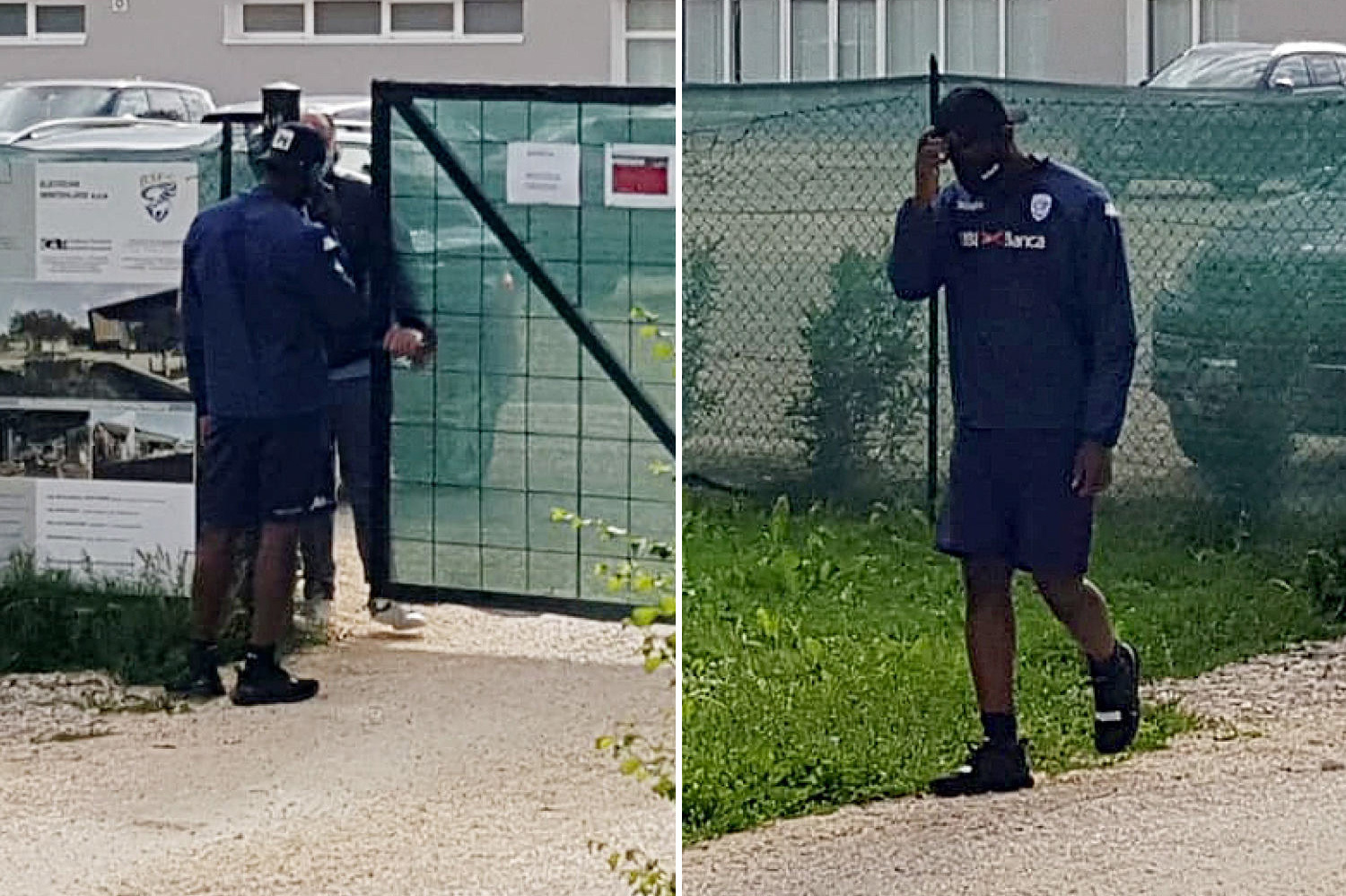 It’s been revealed that a conversation was held between Balotelli’s representative – super agent Mino Riola –  and Barnsley’s co-chairmen Chien Lee and Paul Conway.

So far nothing has come of the talks and it is unlikely they will progress any further.

Balotelli left England in 2015 and according to newspaper reports was also linked with a move to Barnsley rivals and fellow Championship side Watford.

At which club has he produced his best form? #UCL pic.twitter.com/6J7ZOcrrfs

The Sky Bet Championship seems a step to far for Balotelli won three Serie A titles and the Champions League at Inter Milan as well as bagging winning Premier League and FA Cup medals during a three-year spell at Manchester City.

The 30-year-old also won the prestigious ‘Golden Boy’ award in 2010, following in the footsteps of the likes of Lionel Messi, Wayne Rooney and Cesc Fabregas. 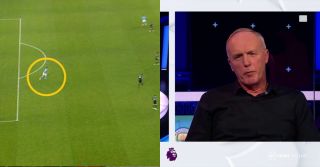