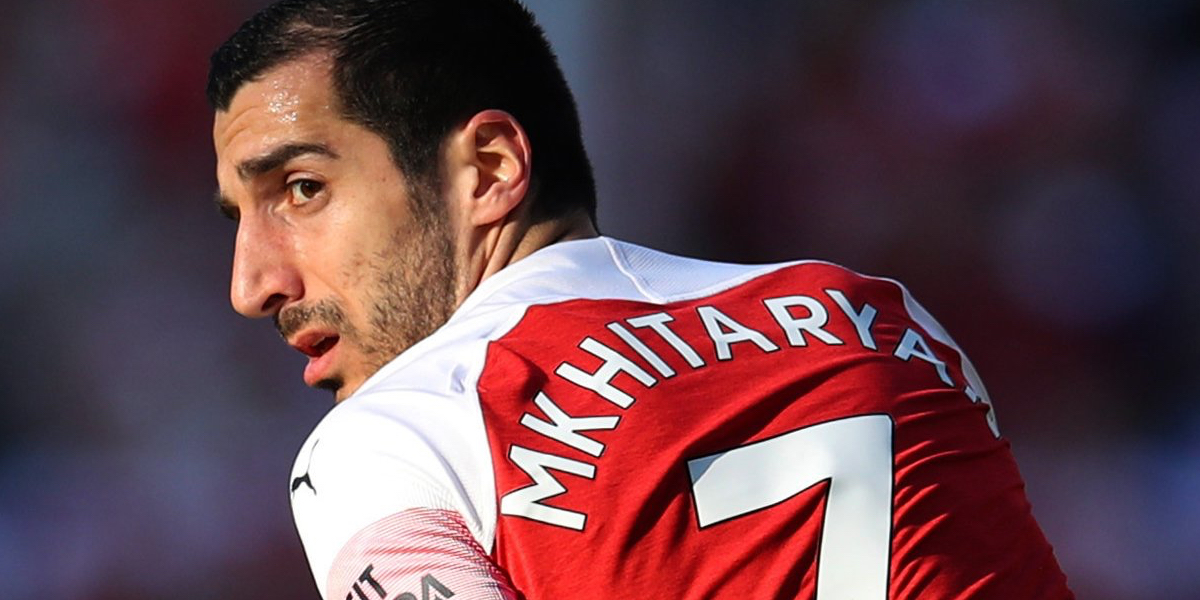 Arsenal fans have launched a petition to have the Europa League final moved from Baku to Wembley Stadium after Henrikh Mkhitaryan was forced not to travel due to security concerns. 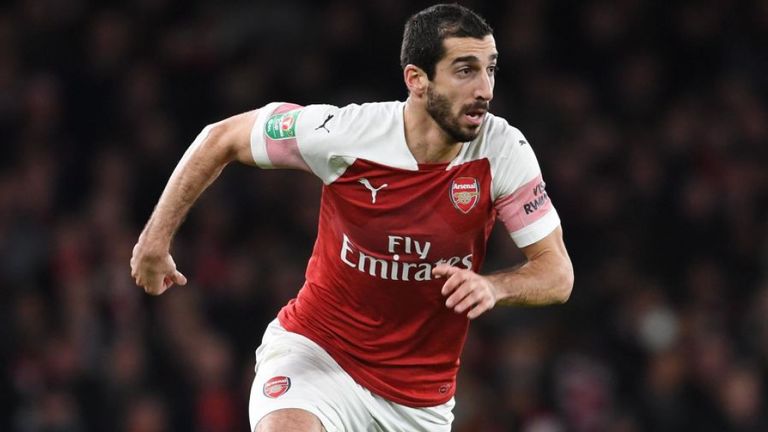 The organisers of the petition said “By signing this petition, you will be taking a stand in solidarity with the fans of Arsenal & Chelsea, Mkhitaryan, and the game of football itself. #BoycottBaku.”

If you wish, you may sign the petition here.