The former Chelsea now Real Madrid central defender Antonio Rudiger was involved in an awful head clash in his last outing the Champions League. At Real Madrid’s press conference yesterday the German defender turned up to show the results of the head clash. See some of the picture below; 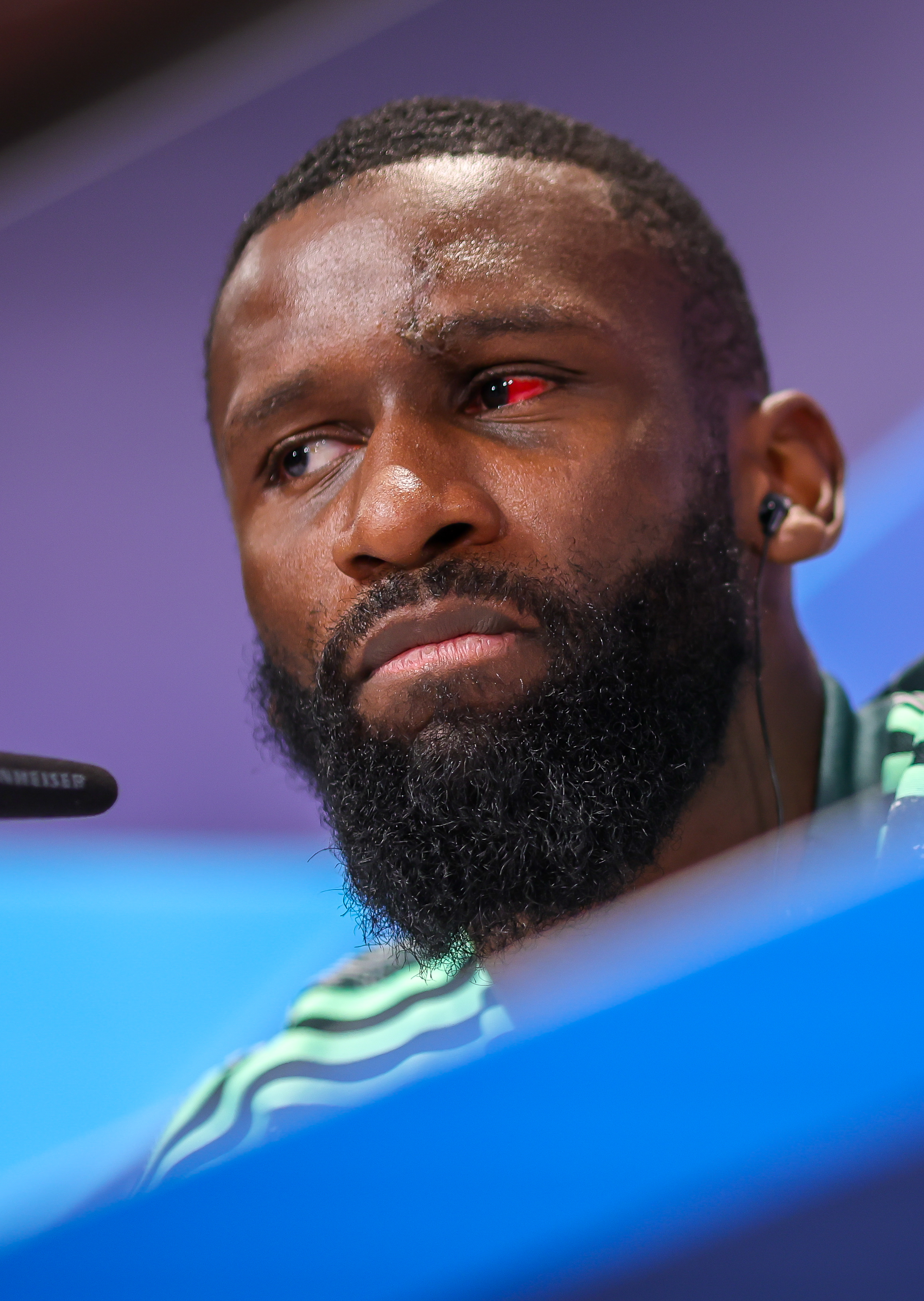 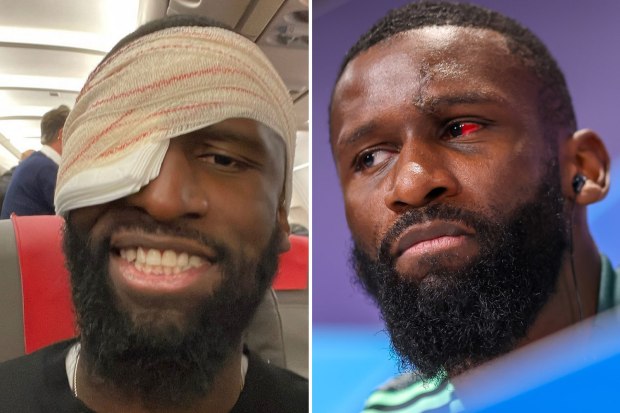 And some people say football is a soft sport, think again, some of those defenders put their head where you wouldn’t put a crowbar. Antonio Rudiger is made of tough stuff, he has showed it time and time again and will be a massive player for Germany next month as they hope to add another World Cup to their name in Qatar.