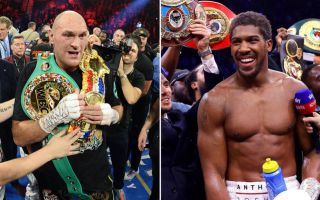 The two British superstars are expected to take to the ring and fight to unify the heavyweight division later this year, but as of yet, we have had no official confirmation that any fight will be taking place.

Earlier in the pandemic, you would have assumed that the delays are coronavirus related, but multiple big fights have been arranged and staged since this all began – yet we don’t have a date or location for this one.

As a result, we’re left assuming that one of the fighters are causing the impasse. Publicly, they’ve both claimed to be desperate to make it happen, but it must be a different story behind the scenes.

MORE: “I’ll be back” – Billy Joe Saunders gives update on his condition after undergoing eye surgery

Anthony Joshua has now taken to Twitter to urge Tyson Fury to stop talking about making the fight happen and actually get it pencilled in. Let’s hope that this has the desired effect…

We’re all tired of the talk. 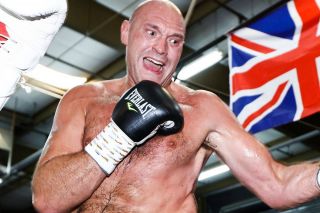 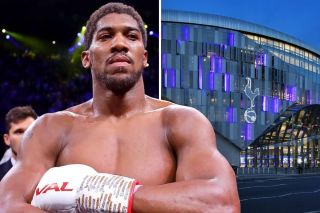 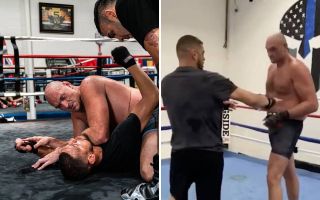