Anthony Joshua is looking absolutely huge as he ramps up his preparation for the Oleksandr Usyk rematch.

Joshua was expected to roll through Usyk like a steam train and continue his bid to become the undisputed heavyweight champion of the world. However, the Ukrainian caught him by surprise on that memorable night in North London.

Usyk schooled Joshua, providing him with a sobering boxing lesson, and subsequently robbed him of all his belts. Joshua’s stock has never been lower than it is now heading into the rematch. Few have given him a chance of victory.

What Joshua needs to do, which he failed to achieve in the first fight, is take full advantage of his height and size advantage over Usyk. He’s not going to outbox him, but at this size, in this kind of condition, he could absolutely stop him. 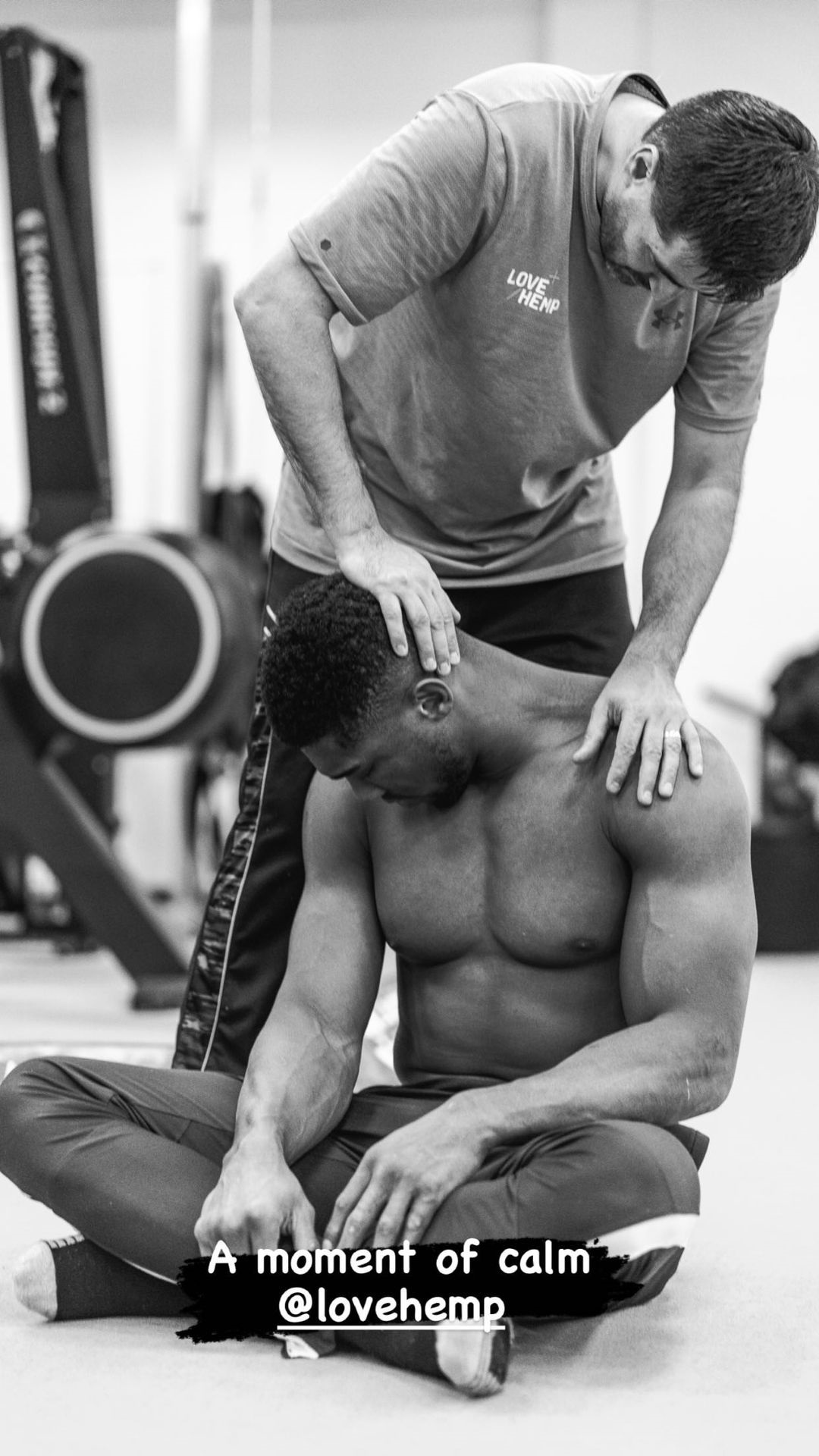 Joshua fans will be buoyed by seeing him in this sort of shape, but Joshua’s strength and conditioning were not what let him down at the Tottenham Hotspur Stadium. His confidence, his strategy, it all evaded him and resulted in his downfall.

There are wrongs which need to be put right if he is to reign as heavyweight champion of the world once again. He’ll believe that he can pull it off, we’ll find out on August 20th if he still has that fire in his belly.

WHO ARE THE HIGHEST-PAID PLAYERS IN THE IRISH FOOTBALL LEAGUE?
The 5 Best Irish Footballers in 2022
Former Napoli and Roma defender Kostas Manolas had to pose alongside a lion in his signing announcement with Sharjah FC.
More Stories Anthony Joshua Oleksandr Usyk
Tyson Fury calls out both Usyk & Joshua for being a ‘pair of sausages & s*** houses’
Sep 23 2022, 12:20
Boxing
The fight is on for the Battle of Britain as details have been released
Sep 13 2022, 14:21
Boxing
David Haye makes a bold prediction for the Anthony Joshua vs Tyson Fury fight
Sep 7 2022, 17:51
Boxing
Oleksandr Usyk vs Anthony Joshua TRILOGY fight mooted as possibility
Sep 2 2022, 16:25
Boxing
Eddie Hearn Reveals Why Anthony Joshua Threw his Belts Out of the Ring
Aug 24 2022, 7:26
Boxing
“What the f*** do you know about it?” Footage emerges of new Anthony Joshua bust up
Aug 23 2022, 13:40
Boxing
A Video has Surfaced on the Net Showing Exactly What Anthony Joshua Said to Usyk After the Fight
Aug 22 2022, 17:28
Boxing
Anthony Joshua reveals when he will fight again – and it’s sooner than you might think
Aug 21 2022, 14:54
Boxing
(Video) “Get your chequebook out” – Fury confirms he will unretire to take Usyk fight
Aug 21 2022, 8:18
Boxing
Anthony Joshua on potential retirement from boxing
Aug 18 2022, 10:44
Boxing