The former Cork Camogie captain Anna Geary was on the Six O’Clock Show on Virgin Media last week, where the former All-star player took to her Instagram to explain what happened with her tights while on the show..

Anna Geary told how she decided to wear tights last minute when she realised she forgot to put tan on her legs.

However while trying to put them on in the car she ripped a hole in the sheer fabric.

MORE HERE: A video has hit the net that appears to show what Jordan Henderson said to Gabriel, this doesn’t look great.. 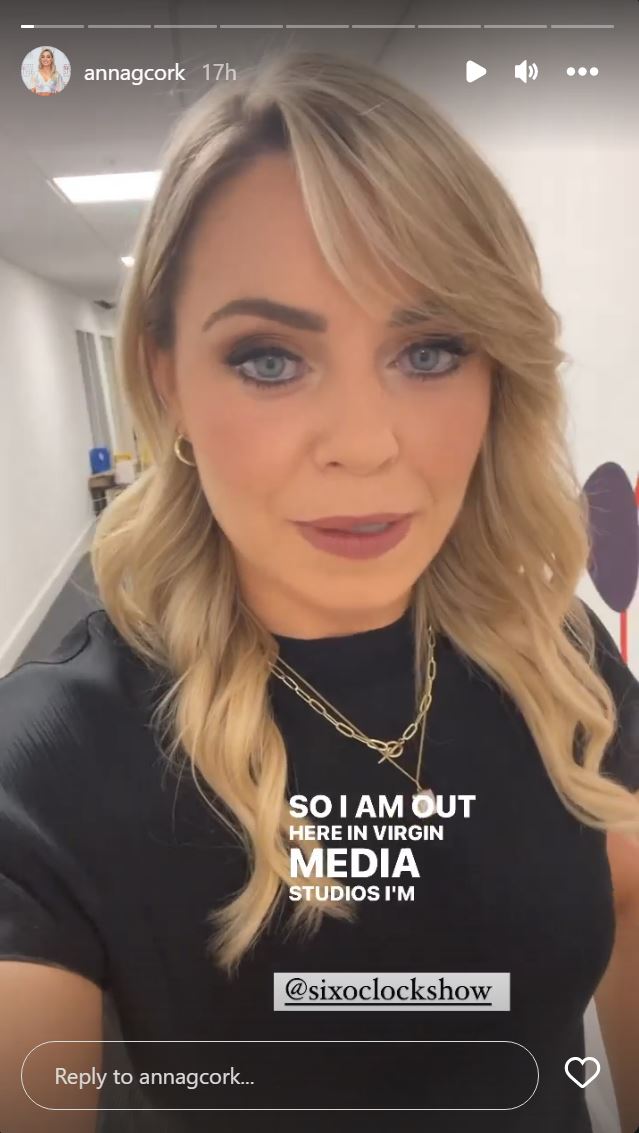 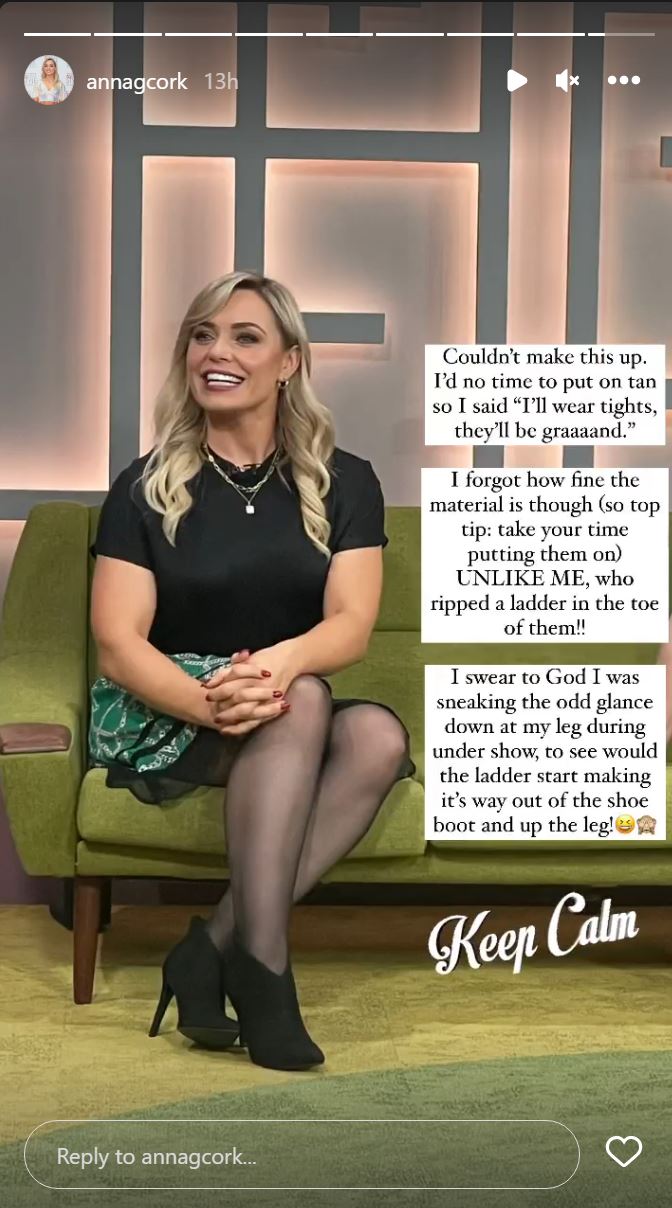 Anna Geary has done very well for herself to make a career in media after retiring from playing stick and ball. Well done to Anna and more women like her and good luck to her on Ireland’s fittest family always well worth the watch.