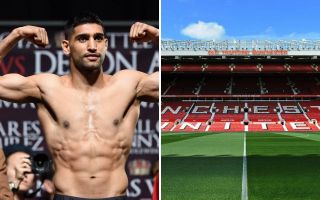 Amir Khan has revealed that he is FINALLY ready to take on Kell Brook, with his wish for the fight to take place at Old Trafford, report Sky Sports.

For what feels like forever, a ‘superfight’ between the former world champions has been spoken about as a possibility, but Khan has continually ducked Brook at every turn.

MORE: American fighter throws his hat in the ring for US bout with Dillian Whyte

Now, with Brook being in the swansong of his career, and Khan struggling to attract big-names to get in the ring with, the former unified light-welterweight world champion has revealed that he wants to make it happen.

“I was on the phone to Eddie. I said, ‘Let’s get the fight made.’ We’re not getting a clear response from Kell’s team, that they want to take the fight.”

“It has been a fight that we’ve been talking about and it obviously didn’t happen because I was campaigning in America, fighting over there.” 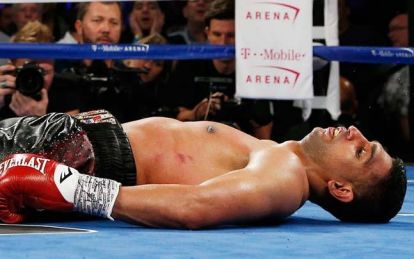 Khan has suffered his fair share of setbacks over the years.

“When I came back to the UK, I had mandatories. I had to defend my titles.”

“I think now is the right time to make that fight happen with Kell. We both have been world champions. We’re both British and in the north as well. Imagine making a huge fight like that happen at the Old Trafford football stadium. It would be a massive fight.”

Brook, even if it’s the final fight of his career, would be unwise to turn it down. Khan’s chin has been exposed time and time again, to the point where he’d have to fancy his chances – and, of course, there’d be a sizeable purse. 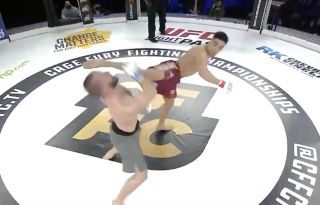 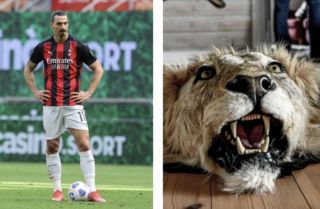 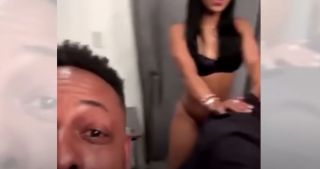 Brook’s defeat to Terence Crawford cannot be used as sufficient evidence to consider who would come out on top on this one. He’d be the favourite heading into it, no doubt about that.

Hopefully we can finally see it materialise. 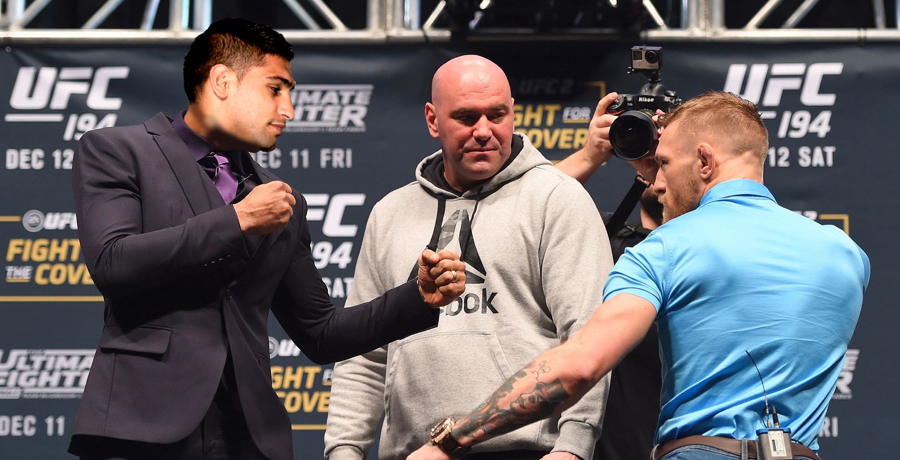 Amir Khan Wants To Take Up MMA And Is Serious About Fighting Conor McGregor May 5 2016, 17:12
MMA